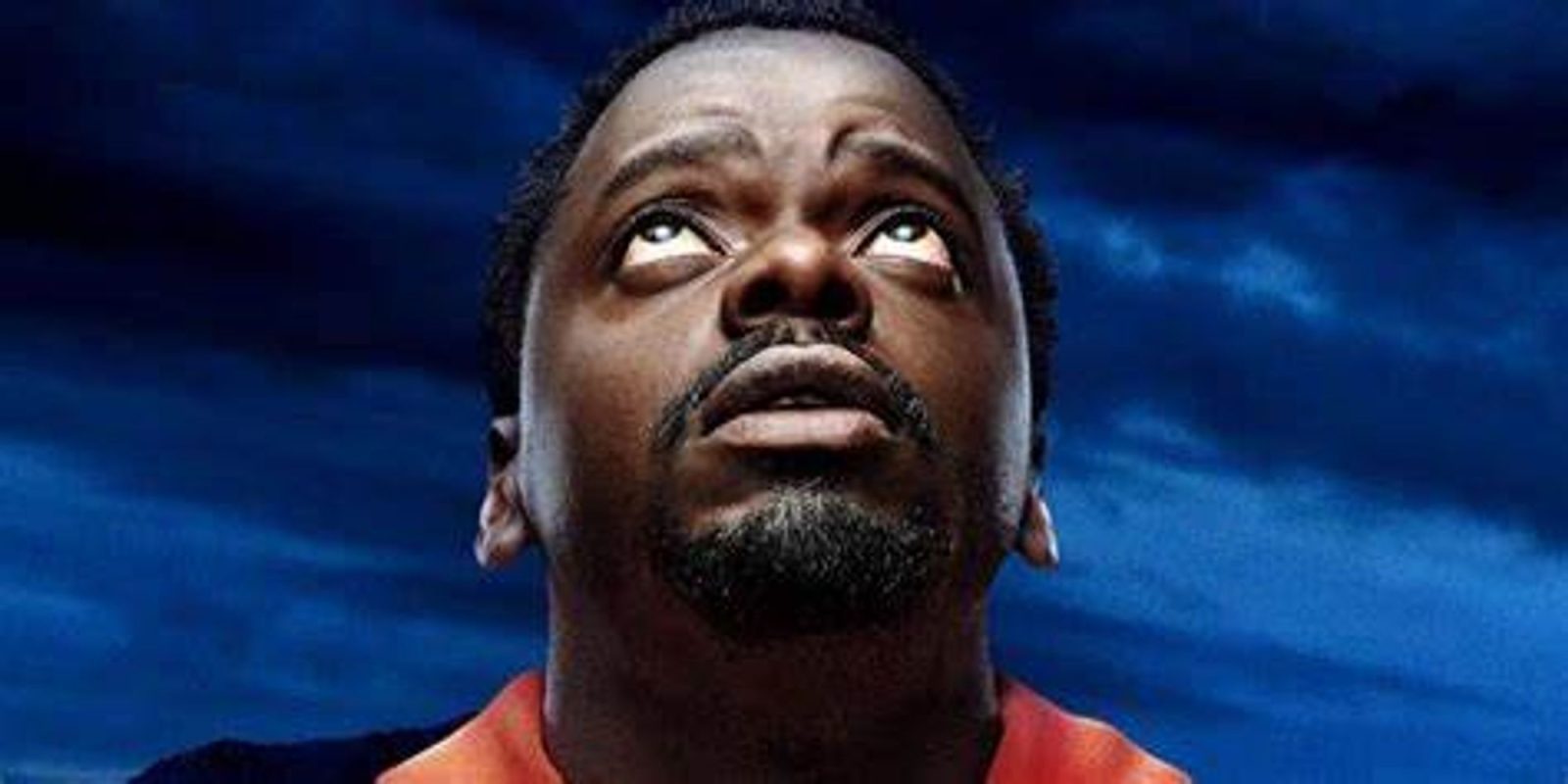 Oscar-winner, writer, director, and producer Jordan Peele‘s upcoming film Nope is heading to IMAX theaters and marks the first horror film ever to be shot with IMAX cameras. The film will visually expand to fill the screen as creatively designed by the filmmakers, allowing moviegoers to experience more of the image with unprecedented crispness and clarity. That combined with next-generation IMAX precision sound, creates a truly immersive experience, making you feel like you are actually there.

The film reunites Peele with Oscar® winner Daniel Kaluuya (Get Out, Judas and the Black Messiah), who is joined by Keke Palmer (Hustlers, Alice) and Oscar® nominee Steven Yeun (Minari, “the Walking Dead”) as residents in a lonely gulch of inland California who bears witness to an uncanny and chilling discovery.

Nope, which co-stars Michael Wincott (Hitchcock, “Westworld”) and Brandon Perea (“The OA,” American Insurrection), is written and directed by Jordan Peele and is produced by Ian Cooper (Us, Candyman) and Jordan Peele for Monkeypaw Productions. The film will be released by Universal Pictures worldwide on July 22, 2022. To celebrate IMAX has released a new featurette. Get your tickets now.

← Prev: When Monopoly Goes Dark Next: Horror-Thriller 'The Silent Party' Makes Its US Debut This Month →