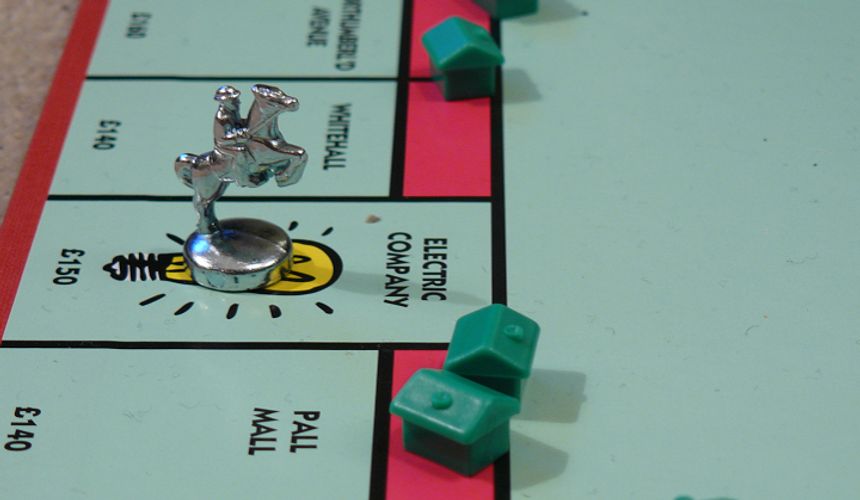 There are loads of great board games for horror fans available, but there have been a few occasions when the classic game of Monopoly has provided us with something a little spookier than capitalism. These are the times Monopoly has altered to provide a game horror fans can get their teeth into.

Hasbro has produced a number of well-known board games including Axis &amp; Allies, Clue (Cluedo), Trivial Pursuit, and Risk. Yet, Monopoly is far and away the most popular creation and is played in a number of different forms with an Empire edition, card game, and even a fully licensed real money casino game. The title is available at numerous online casinos and some of these have promotions that can be used on it, so it’s worth looking into the Live Monopoly bonus basics to see where the best value can be found. However, it should be noted that all versions of the classic game are produced or licensed by Hasbro.

Booo-Opoly is a case in point, as its created by Late for the Sky and this Halloween version of the game uses haunted houses and full moons in place of regular houses and hotels. Player pieces are also Halloween-themed with a cat, bat, pumpkin, candy apple, ghost, and witch’s hat and players can learn some Halloween trivia while playing. Quite how Late for the Sky got away with producing something so closely resembling the classic Hasbro is a mystery, but Booo-Opoly is a great option for a fun Halloween activity with friends. They also produced a zombie version called Zombie Opoly, which features a Cadaver Tax and other zombie-related game-play ideas. Monopoly tie-ins Hasbro does like a movie or TV show tie-in, so an official Monopoly game based around the 1988 Tim Burton horror-comedy Beetlejuice perhaps isn’t that surprising. Starring Michael Keaton, Alec Baldwin, Geena Davis, and a young Winona Ryder, Beetlejuice is a cult classic that has maintained a loyal following to this day. Rather than purchasing properties, players collect characters from the hit movie and seek to build haunted houses or paranormal museums to increase the rent payable when landed on. Chance Cards are renamed Haunting Cards, while the Community Chest Cards become Occurrence Cards. The player counters include the wedding dress, Handbook for the Recently Deceased, Lydia’s camera, and other items fans of the movie will recognize. The train stations are rides from the movie, including the sandworm and overall there’s enough content to satisfy any Beetlejuice fanatic. Tim Burton fans can also enjoy a collector’s edition of Tim Burton’s The Nightmare Before Christmas Monopoly, which also features characters and locations from the hit movie.

Another movie tie-in that might appeal to fans of this site is the Ghostbusters Edition in which houses and hotels are rather cleverly replaced with Ghost Traps and Containment Units. A more recent movie given the Monopoly treatment is the IT the 2017 movie inspired by the classic Stephen King novel. With numerous locations from the movie and Pennywise heavily involved in all aspects, It makes for an interesting take that fans of the book or movies will enjoy.

Some great options for those that enjoy Monopoly but want a scary twist. There are so many versions of this game, but for many, the scariest version is the Monopoly Longest Game Ever Edition, which doesnt’ end until someone owns every single property. 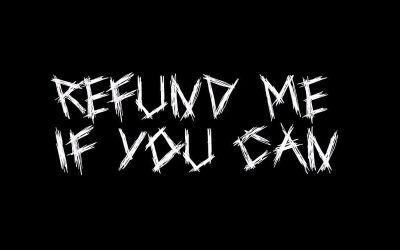 Over the last 72 hours (or more) parts of the internet are abuzz with a new indie horror game that challenges players... 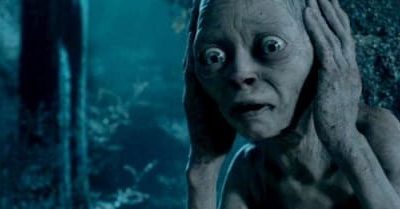 Daedalic Entertainment and NACON have announced the unfortunate news that their upcoming game The Lord of the Rings:...