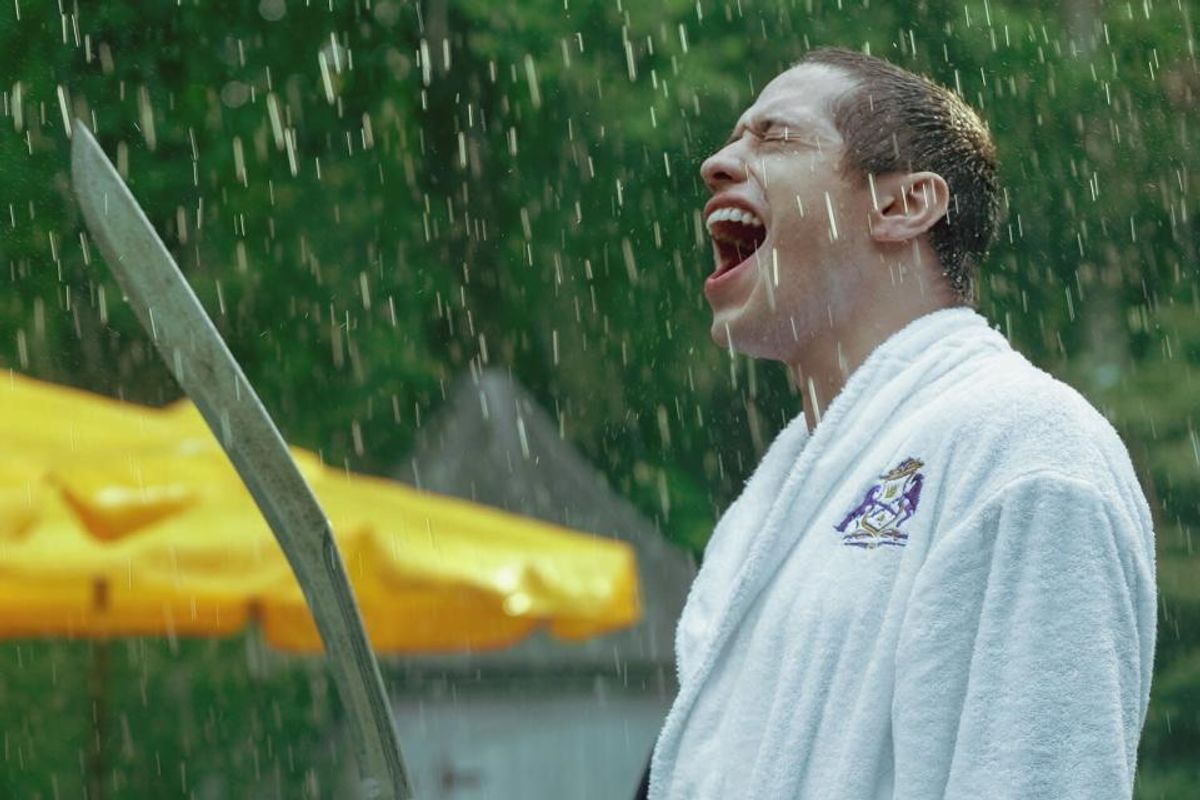 A new trailer is here for Bodies Bodies Bodies, starring Pete Davidson. In the newly released trailer, which reminds you not to “trust no one,” a group of friends plays a game, but things quickly go off the rails when someone begins killing off the friends one by one. 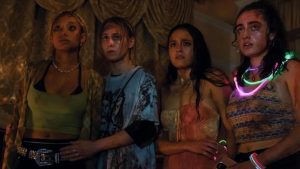