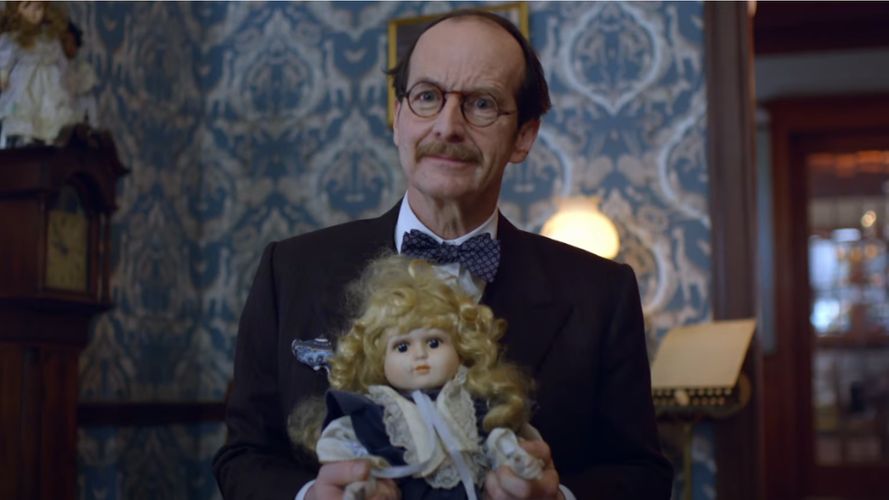 Featuring half-hour-long episodes, “American Horror Stories” is an anthology spin-off of “AHS” whose new season is unconnected to the original series.

← Prev: Movie Review: She Will  Next: Netflix's "Resident Evil," Premiering Today, Unleashes New Clip Reminding Us "Not All Dogs Are Friendly" →