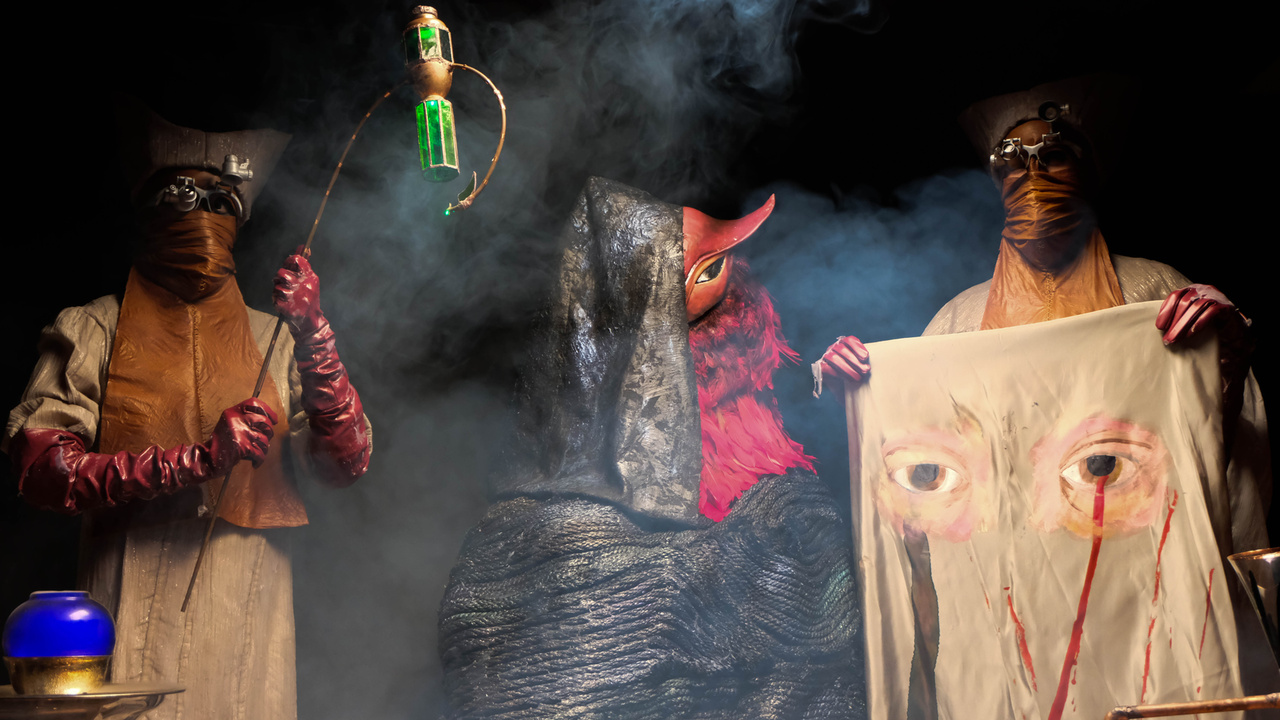 Each summer, Arrow Video FrightFest brings a drool-inducing array of chillers and thrillers to London. This year’s lineup is absolutely mammoth! Whether you are a slasher supporter, a monster maniac, or a connoisseur of the supernatural, the festival has something for every manner of horror film fan. Following is the festival’s official press announcement.

Arrow Video FrightFest, the UK’s most popular horror and fantasy film festival, is back at London’s Cineworld Leicester Square and the Prince Charles Cinema from Thursday August 25 – Monday 29 August for five days of the very best of global genre cinema.

Celebrating its 23rd blockbuster edition with thirty-two world, twenty-two International / European and eighteen UK premieres, the world renowned event leads the way in attesting to the versatility of the genre and this year is no exception, with seventeen countries represented, spanning five continents.

The festival opens with the World premiere of THE LAIR, an action-packed gore shocker from Neil Marshall, who calls his latest monstrous creation “The Dirty Half Dozen meets THE THING”. Neil will be attending with star Charlotte Kirk and will also introduce a special 4K restoration screening of his modern classic, DOG SOLDIERS.

The Closing night film is the European premiere of Scott Mann’s FALL. Get ready for a pulse-pounding, vertigo-inducing experience as two best friends, stranded at the top of a remote, abandoned 2000-feet high radio tower, fight for survival.

One of this year’s special guests, making a welcome return, is horror icon Dario Argento, introducing the UK premiere of his latest giallo DARK GLASSES, which compares to the extreme thrillers he pioneered in the 1970s with THE BIRD WITH THE CRYSTAL PLUMAGE and DEEP RED.

It’s a rich year for ambitious and quirky sci-fi movies and the main screens light up with Mali Elfman’s warm-hearted science fiction epic NEXT EXIT, the sensational sci-fi horror hybrid THE VISITOR FROM THE FUTURE, Quentin Dupieux’s quirky comedy time travel fantasy INCREDIBLE BUT TRUE and SOMETHING IN THE DIRT, Justin Benson and Aaron Moorhead’s fusion of DIY science fiction, pre-apocalyptic vibes and overwhelming paranoia. The visionary dream-weavers will be attending the festival, as will Brea Grant, here as director of twisted rock horror TORN HEARTS and star of NIGHT SKY, Jacob Gentry’s provocative indie science fiction fantasy.

The documentary strand is as bright and bold as ever and FrightFest welcomes French cult icon Brigitte Lahaie, who will introduce the fascinating in-depth Jean Rollin documentary ORCHESTRATOR OF STORMS. The subversive and explicit is also explored in CULT OF VHS, which takes a trip down Memorex lane to nostalgically relive the allure and passion for straight to video titles and yes, those Video Nasties. Another cult favourite is Chucky, who is the subject of Kyra Gardner’s LIVING WITH CHUCKY. Kyra, daughter of FX designer Tony Gardner, explores what it was like growing up amongst this creative family of stars, eccentrics, technicians and a serial killing doll. 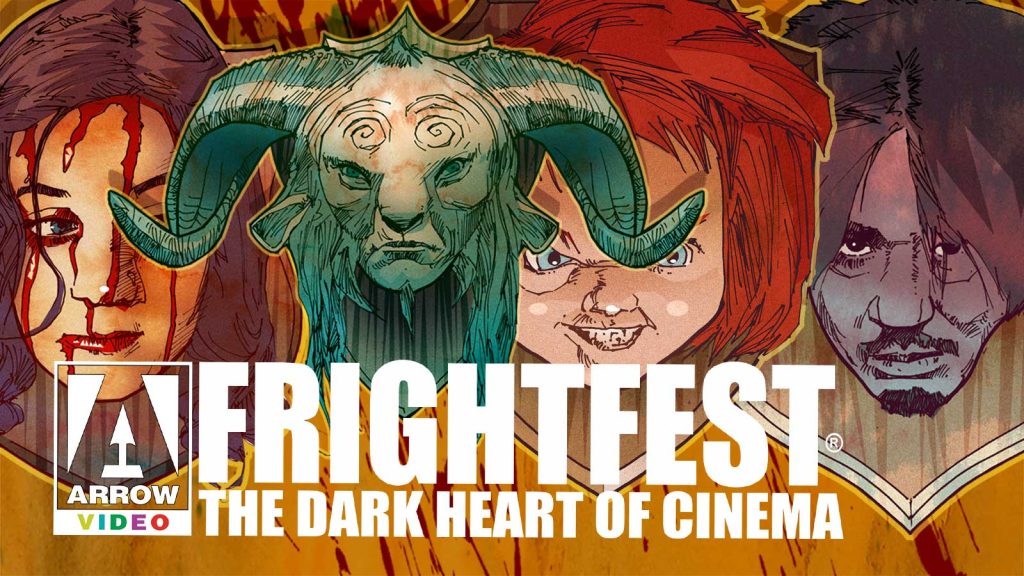 Plus, we have the UK’s ‘First Blood’ class of 2022 – THE CREEPING, starring Sophie Thompson, Scott Lyus’s apocalyptic vision WALKING AGAINST THE RAIN, BITE a horror story of entrapment and cannibalism, Will Hugo’s THE GROUP and CEREBRUM starring Steve Oram.

The festival has a proud track-record for the depth and diversity of its Discovery Stand and this year three screens will be devoted to bringing the best new films from around the world. From Luxembourg there is the savage thriller WOLFKIN, from Mexico and Peru is the much anticipated HUESERA from director Michelle Garza Cervera and FrightFest’s first entry from Cyprus is the World premiere of paranormal thriller THE GHOSTS OF MONDAY. Other World premieres in the Discovery strand include Japan’s bold, unique fantasy NEW RELIGION from director Keishi Kondo, the subversive mockumentary EVERYBODY DIES BY THE END, and DAUGHTER, which marks the distinctive feature film debut for Corey Deshon and stars Casper Van Dien.

FrightFest was one of the first festivals to focus on the fresh and delightful work of Austin-based director Emily Hagins when it premiered MY SUCKY TEEN ROMANCE in 2011. Now she’s back big time with SORRY ABOUT THE DEMON, a supernatural horror comedy that is movingly funny. Having always embraced dedicated genre directors returning with new films we also welcome back Patrick Rea with his haunting domestic abuse chiller THEY WAIT IN THE DARK, Eric Pennycoff with THE LEECH, starring FrightFest favourite Graham Skipper, BUTTBOY’s Tyler Cornack with TINY CINEMA, a weird, fun and twisted look at humanity, and Alexis Bruchon with THE EYES BELOW, the second in his noir trilogy following THE WOMAN WITH LEOPARD SHOES.

For booking and programme details: https://www.frightfest.co.uk