Writer/director Kim Sun-Ung’s science fiction/horror film Chiaksan Mountain leans heavily into the cabin in the woods scare-fare tropes — including a group of teenagers featuring an annoying girlfriend and an emotionally troubled main protagonist, being out of cell phone range, a local warning the disbelieving group members that they are destined to die, and so forth — but what it lacks in originality it makes up for in sheer gusto. A group of friends who are mountain biking enthusiasts go to the forest cottage of YeonJi’s (Kim YeWon) deceased father. Her cousin MinJoon (Yun KyunSang) is the group leader, and when floods of red light, ear-piercing noises, and strange entities in the woods begin terrifying the group, it’s just the beginning of horrifying things to come. The cast, which also features Bae GeuRin, Yoon JeWook, and Lee TeaHwan, does a solid job with performances, and the third act gets pretty bonkers. Director Kim builds the tension and mystery well, making Chiaksan Mountain an impressive genre-blending effort. 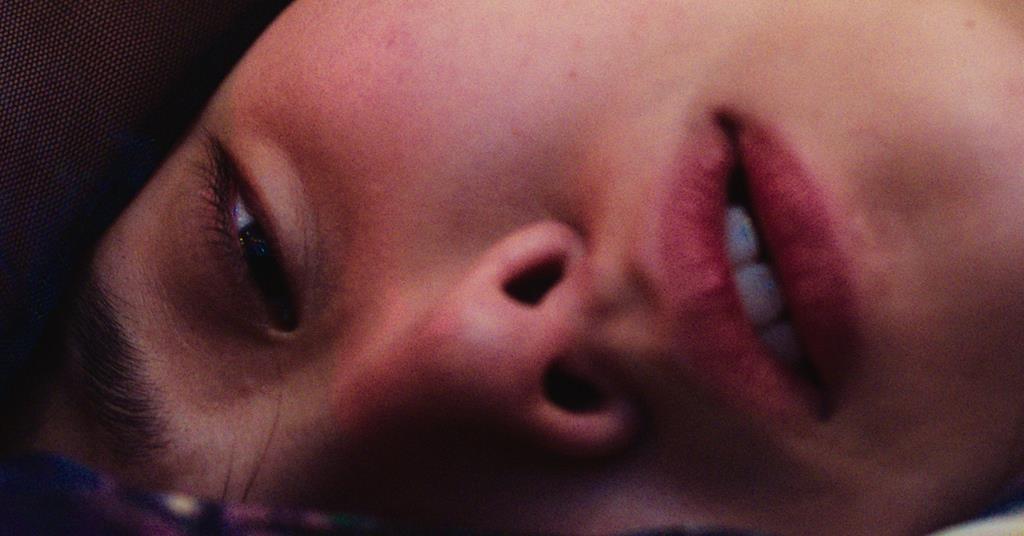 Writer/director/cinematographer/editor Park SyeYoung’s The Fifth Thoracic Vertebra is a uniquely personal film that languidly flows from drama to horror to absurdity and then freely between those elements as a fungus on a mattress grows ever larger, feeding on the spines of those who sleep on it or get too close to it. Rich in color palette with an often melancholy score from Park MinHee and evocative sound design by Yoon KwanHee and Kim KyuBin, this feature falls into the “not for everybody” category, but those who gravitate toward arthouse horror, the experimental, and the unusual should find plenty to take in. The Fifth Thoracic Vertebra won Bucheon International Fantastic Film Festival’s awards for Korean Fantastic Best Director for Park SyeYoung, the Nonghyup Distribution Award, and the Korean Fantastic Audience Award.