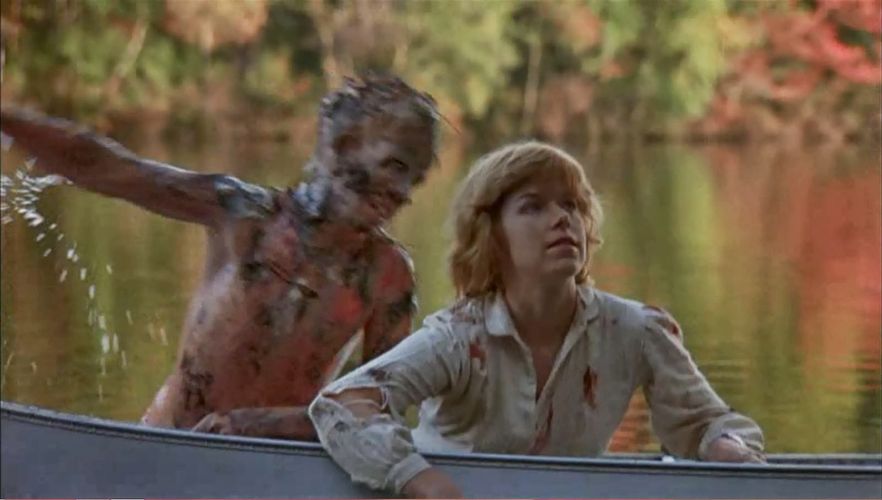 Adrienne King, the original final girl in the horror classic Friday the 13th franchise, makes her return to horror for Dead Girl in Apartment 03, coming this Summer.

In the film, “After recently moving to New York City, a young woman is horrified to discover that her roommate has died in their apartment under mysterious circumstances. After her body is taken away by the police, Laura soon feels an unsettling presence in the apartment and paranormal signs that she will soon be the next victim. With the help of a pair of NYC detectives, Laura must uncover the secret behind her roommate’s death before it is too late.”

Dead Girl in Apartment 03 premieres on August 9, 2022, on digital platforms, followed by its release on special edition Blu-ray and DVD on November 22nd, from Wild Eye Releasing. 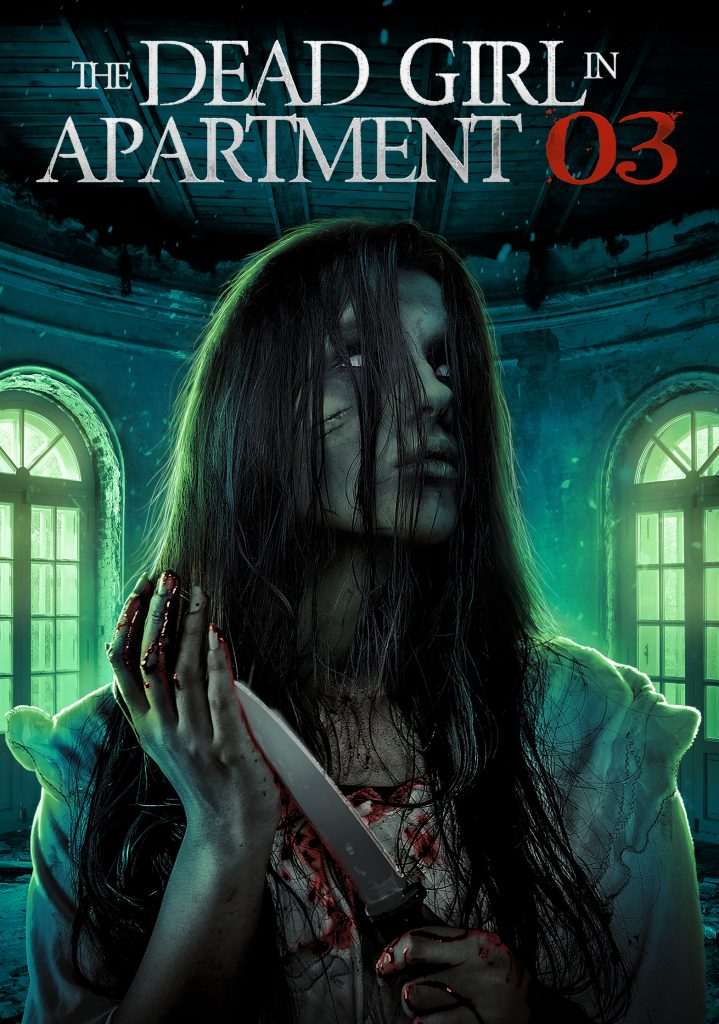 ← Prev: New Exclusive Trailer & Clip Give You A Glimpse At 'The Andy Baker Tape' Next: This August, A Woman Sets Out To Solve A Mystery In The Sci-Fi Thriller 'Ghost Lights (Trailer) →