This August, A Woman Sets Out To Solve A Mystery In The Sci-Fi Thriller ‘Ghost Lights (Trailer) 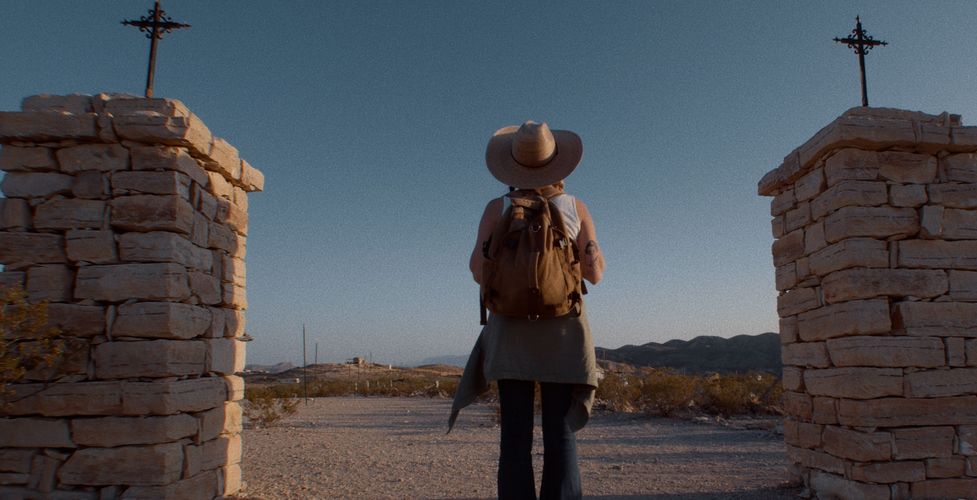 Coming this August from Terror Films is The Ghost Lights, a spine-chilling new science-fiction thriller about a journalist on the search for the truth about extraterrestrial life.

In the film, “A journalist returns home after the death of her father and discovers a mysterious cassette tape describing strange disappearances and mysterious lights appearing in the skies of West Texas. To connect with the memory of her late father, she sets out on a cross-state road trip to discover the truth.”

“If I were to choose a theme for 2020, it would be a loss. And we did lose so much- jobs, our ways of life, and in some tragic cases our friends and loved ones. This film too is about loss and the inevitable regret that follows. We wish we could go back, say something we always meant to say but never made the time for, and pay attention when we were too self-obsessed to notice or make a different decision before it was too late. The Ghost Lights seeks to explore the darkness of this guilt and possibilities of reconciliation, even across time itself.” Says director Timothy Stevens.

The Ghost Lights lands on digital on August 26, 2022,  followed by the Terror Films Channel on September 2nd and Kings of Horror on September 9th. 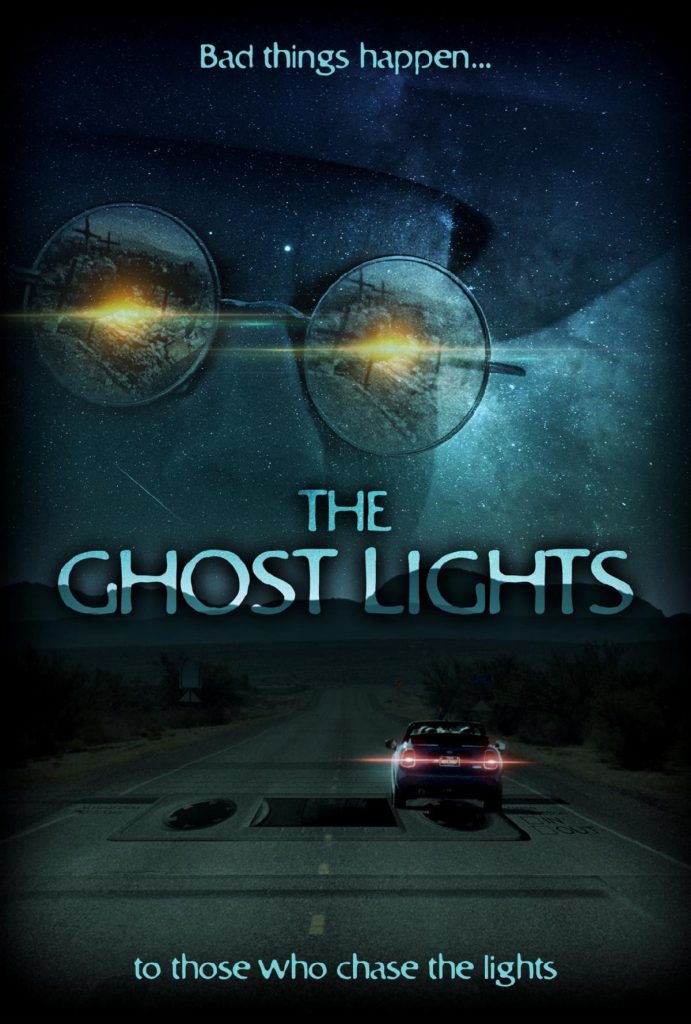 ← Prev: Original Friday The 13th Final Girl Returns To Horror For 'Dead Girl in Apartment 03' Next: Thriller 'Rogue Agent', Based On A True Story, Is Out This August (Trailer) →