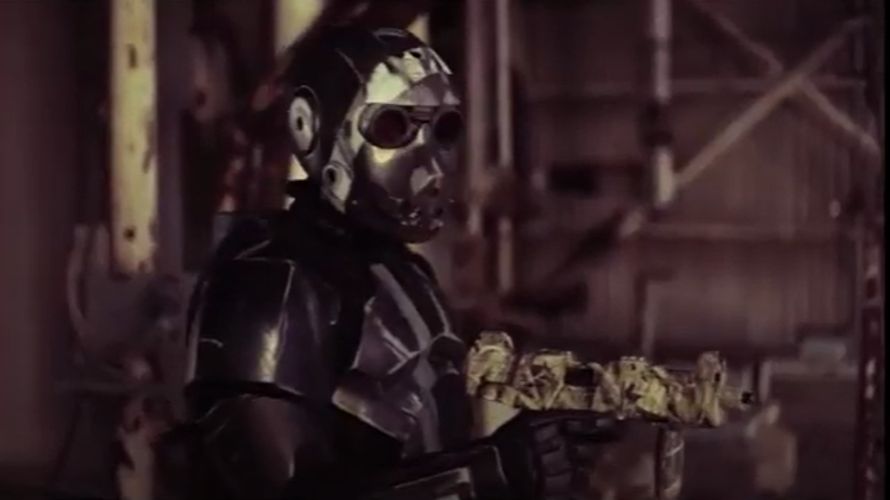 The Dead and the Damned 2 from director Rene Perez is now available on DVD from Bayview Entertainment.

Starring Richard Tyson (Battlefield Earth), Raven Lexy (Sleeping Beauty), and John J. Welsh (Alien Showdown), the film is set in a “savage land where zombies roam freely after an unknown pathogen has decimated the population, turning people into zombies. Lieutenant Colonel Sawyer is armed with machine guns, body, armor, and courage and is on a mission to save his family.” 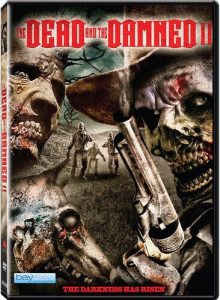