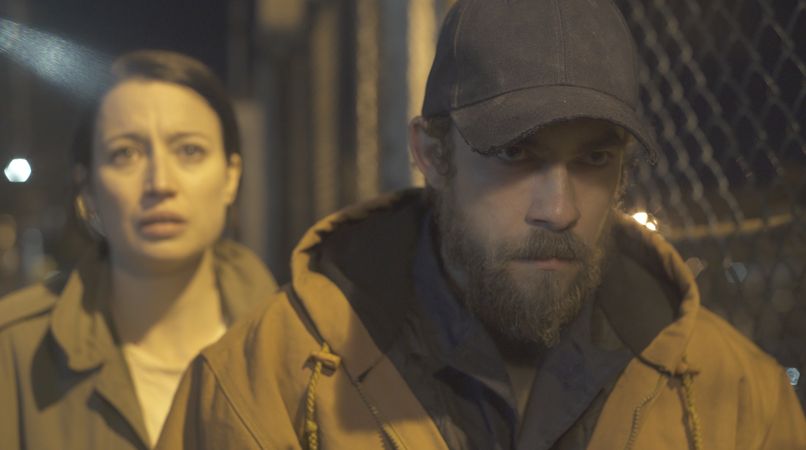 A woman and her brother seek revenge in the highly-anticipated psychological, supernatural, horror film When I Consume You, whose trailer and poster has just been unveiled ahead of it August release.

Perry Blackshear‘s film centers on a sister and brother out for revenge against a mysterious stalker in this gritty, slow-burn urban folktale about family, damnation, and redemption.

The festival favorite,  is set to be released in the US, Canada, UK, Ireland, Australia, and New Zealand on VOD on August 16, 2022 from 1091 Pictures. 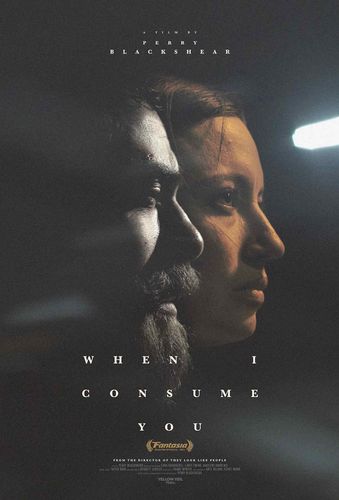