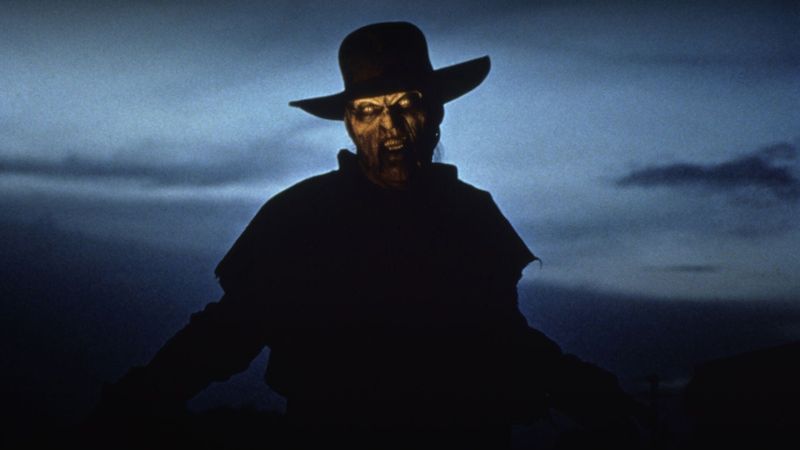 Jeepers Creepers Reborn unfolds as the Horror Hound Festival holds its first ever event in Louisiana, where it attracts hundreds of geeks, freaks and die-hard horror fans from far and wide. Among them is fanboy Chase and his girlfriend Laine, who is visiting a festival of this kind for the first time.

In the movie, Laine begins to experience unexplained premonitions and disturbing visions associated with the town’s past, and in particular, local legend/urban myth The Creeper. As the festival arrives and the blood-soaked entertainment builds to a frenzy, Laine believes that something unearthly has been summoned…and that she is at the center of it.

The three-night event begins on Monday, September 19th and will run through Wednesday, September 21st. Tickets for the movie will go on sale on Friday, August 6th at FathomEvents.com.  A complete list of theatre locations will be available at the  Fathom Events website (theatres and participants are subject to change).

← Prev: A Brother & Sister Are Out For Revenge In The Supernatural Horror 'When I Consume You' (Trailer) Next: New Production Co. Neon Noir Announces First Horror Film, 'That's A Wrap' →