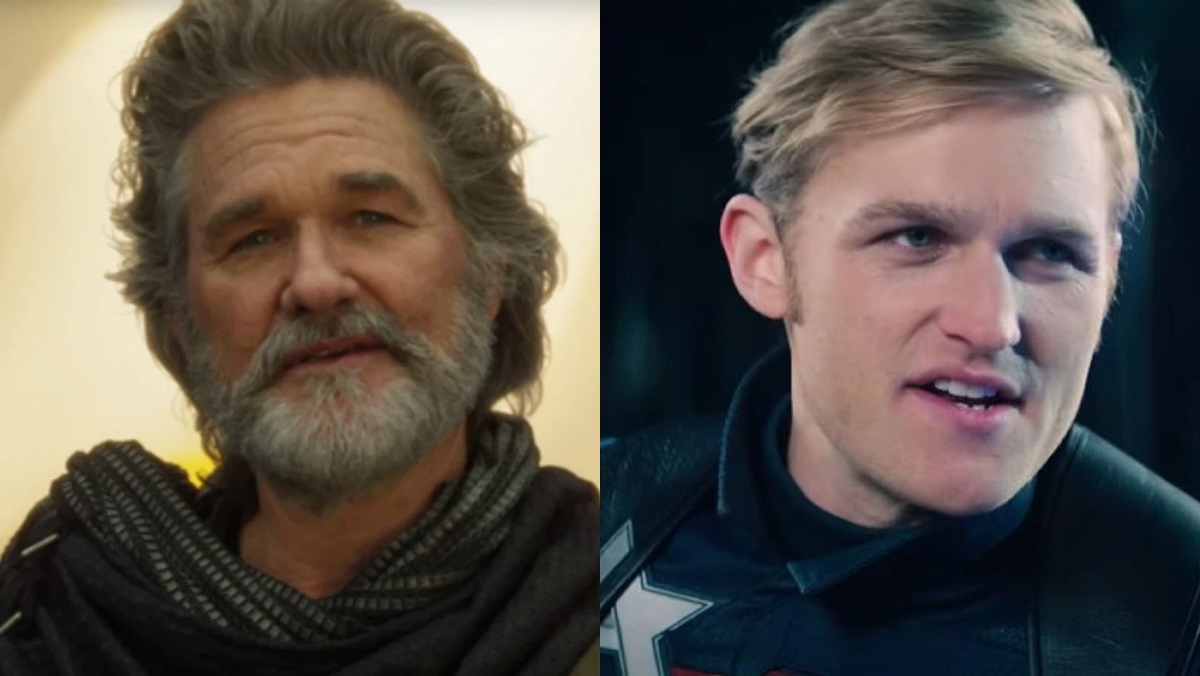 Father and son, Kurt Russell (The Thing, Escape From New York) and Wyatt Russell (Overlord, Falcon and the Winter Soldier) have signed on to join the cast of Apple TV+’s upcoming “Godzilla and the Titans” live-action series, Deadline is reporting.

“Following the battle between Godzilla and the Titans that leveled San Francisco and the new reality that monsters are real, the untitled series will explore one family’s journey to uncover its buried secrets and a legacy linking them to the secret organization known as Monarch.”