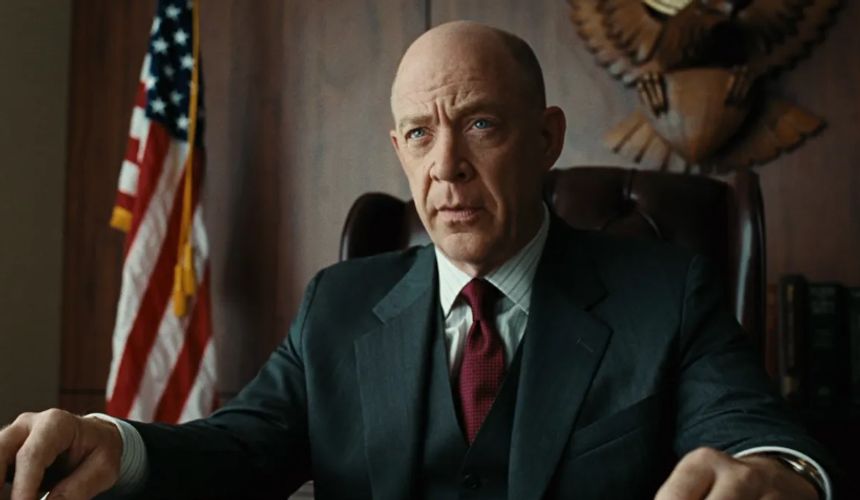 The film,  co-written by Joshua Hull, David Ian McKendry and Todd Rigney, centers on Wes (Kwanten) as he waits out a hangover locked in a public restroom with a mysterious entity (Simmons) behind a glory hole. The  story takes Wes deep into his own psyche as he wrestles with fate and a glimpse of the unthinkable in this Lovecraft-inspired comic horror.

McKendry (“All the Creatures Were Stirring”) is not new to the genre, having worked for over a decade at Fangoria as well hosting the podcasts “Killer POV” and “Shock Waves”).

J.K. Simmons has appeared in many films and series, 222 to be exact. You may recognize him from his roles in Whiplash, Spider-Man No Way Home and Far From Home, Ghostbusters: Afterlife, Venom: Let There Be Carnage, Justice League, “The Stand,” and “Veronica Mars.” And he’s lent his voice to “The Simson,” “Gravity Falls”, and “Zootopia.”

The film, which is co-produced by Alliance Media Partners and Fallback Plan Production in association with Eyebox Entertainment and Citizen Skull Productions, was acquired by AMC’s Shudder earlier this year, and will premiere on the platform following its Fantasia screening on August 18, 2022.