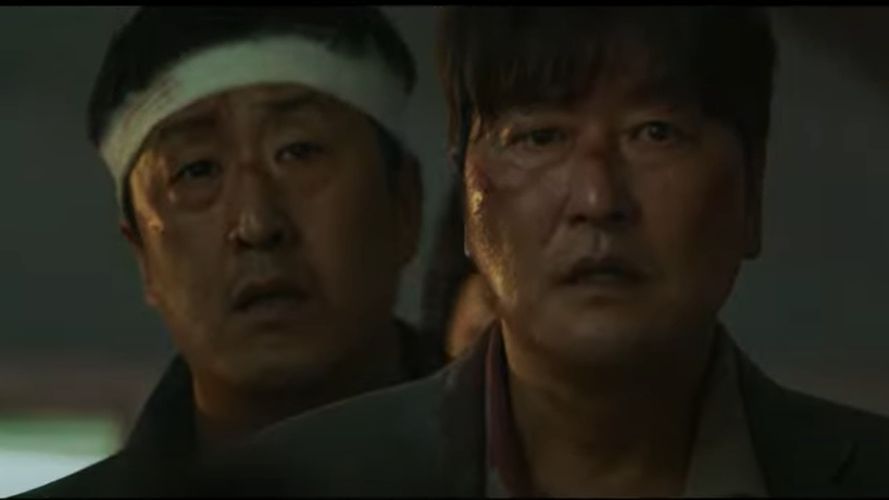 In the film, “While investigating a terroristic threat that goes viral online, Korean authorities discover that a suspect has recently boarded an international flight bound for the United States. When a healthy passenger on the same flight suddenly dies a gruesome death of unknown cause, panic erupts both in-flight and on the ground. With steadily decreasing fuel and international refusals to offer aid, the captain and crew will be forced to take unprecedented emergency measures in an attempt to save the lives of their passengers.”

Emergency Declaration lands in theaters on August 12, 2022. Check out the new trailer.

← Prev: Acting Legend J.K. Simmons Stars In The Lovecraftian Horror 'Glorious' Next: Season 3 Of Hit True Crime Series 'I Am A Killer' Slashing Its Way Onto Netflix → 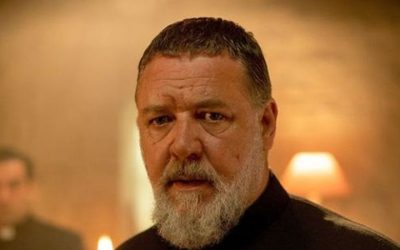 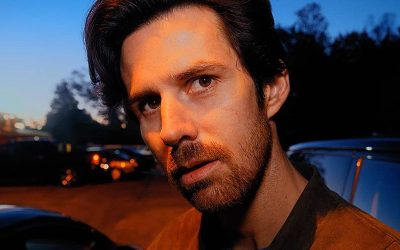