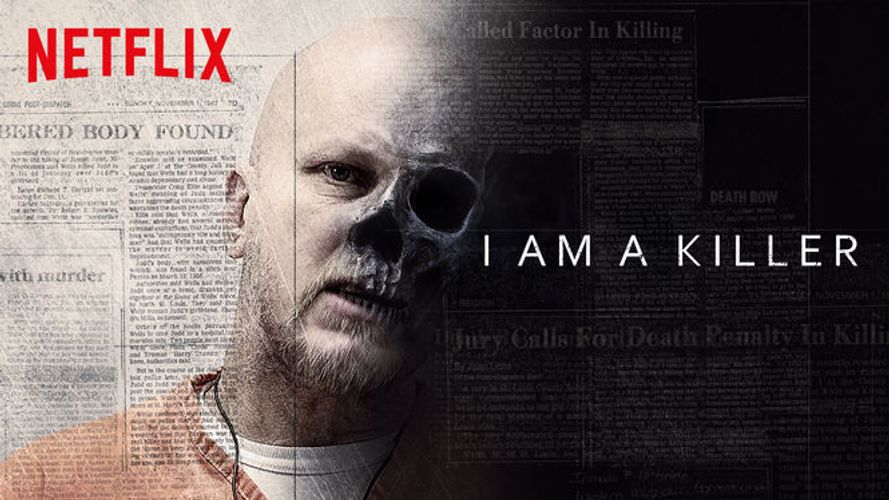 True crime fans can find quite a few series on Netflix these days. The streaming giant has now renewed one of its most grisly series, “I Am A Killer” for its third season more than two years after its second season premiered.

“I Am A Killer” is a collaboration between Netflix, A+E Networks U.K., and Sky Vision Productions and sees death row inmates that have been convicted of capital murder giving firsthand accounts of their crimes.

Season 3 will feature six all-new episodes and feature killers in maximum security prisoners from all over the U.S. as they “recount the events that led them to murder, exploring their motivations and, ultimately, how they now view their crimes after time spent in some of the toughest prisons in the U.S,” as well as contributor interviews this August.

The series is a hit with Netflix subscribers, featuring a rare 100% audience score for season 2, and spawned a spin-off series, “I Am A Killer: Released” which is streaming on Netflix now.

The new season of “I Am A Killer” will premiere sometime this August. We’ll keep you posted. The trailer should arrive soon. In the meantime, here’s a look back at the season 2 trailer.