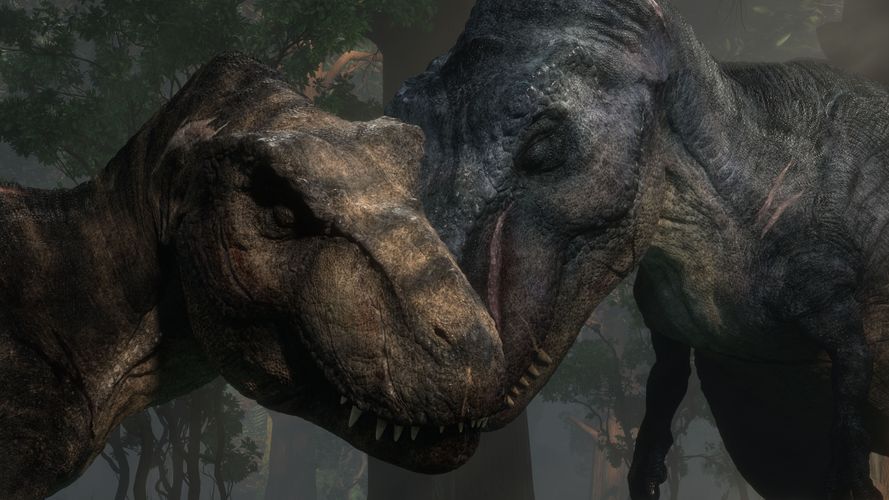 In celebration of the fifth and final season of the Annie Award®-winning series “Jurassic World: Camp Cretaceous” released on Netflix today, we’ve four thrilling new clips below for the series that entertains both kids and adults.

This season, the arrival of Kenji’s father, Mr. Kon, renews hope of a rescue for the campers. But as the nefarious plans of Mantah Corp. come into focus and one of the Camp Fam turns on their own, the others must band together if they want to save the dinosaurs and ever make it home.

Inspired by the Jurassic World franchise, “Jurassic World: Camp Cretaceous” follows six teenagers chosen for a once-in-a-lifetime experience at Camp Cretaceous, a new adventure camp on the opposite side of Isla Nublar, who must work together to survive when dinosaurs wreak havoc across the island.