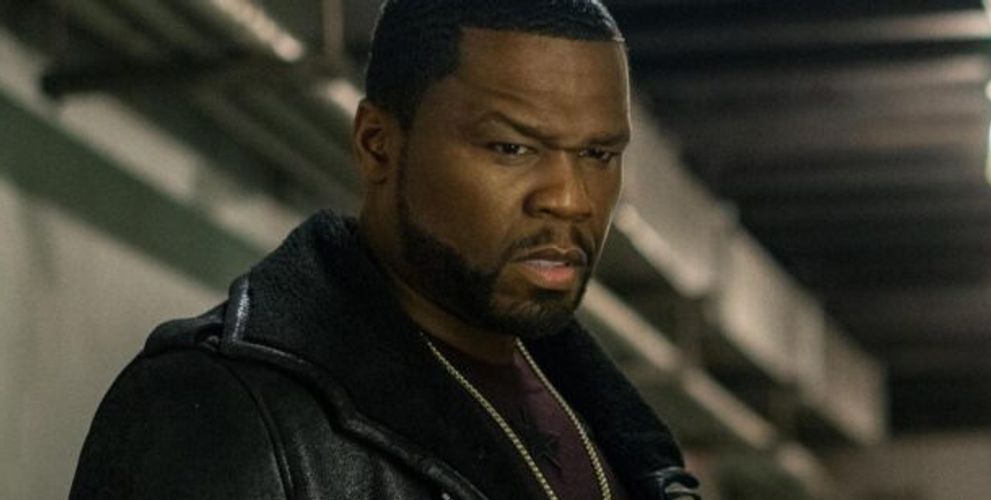 Rapper turned actor and filmmaker, Curtis “50 Cent” Jackson is currently filming the upcoming horror movie Skill House. “50 Cent” recently took to social media to share that the filming of a particularly brutal scene made the camera operator pass out, which is a good sign for horror fans.

“On an Instagram story related to the incident, “50 Cent” noted that the cameraman “couldn’t take how real it was,” and had many praises to share about the upcoming horror pic: “We’re elevating horror to the next level. This is gonna change the rules of the game,” he remarked.

Skill House, written and directed by Stolberg, is said to be “a dark satire of social media and influencer culture, exploring how far people will go for online fame.” He took to social media to share the news about the cameraman.

Yikes!!! We shot a kill scene last night and the camera operator became so nauseated that he passed out and the camera crashed to the ground. Had to stop down for a 1/2 hour. He’s okay now but… get ready for some crazy shit! pic.twitter.com/YJH2tlruTE

Writer-director Josh Stolberg explained that the camera operator on the scene became nauseated to the point of passing out and caused the camera to crash onto the ground, which paused filming for half an hour before he regained his bearings.

The film, which is a satire of influencer culture on social media, with classic horror elements, also stars Neal Macdonough and TikTok personality Bryce Hall.

In addition to starring, 50 Cent is producing the movie. His most recent on-camera appearances include his role as Kanan in the Starz series “Power” and “Power Book II: Ghost.” Let’s not forget his high-profile cameo in this year’s Super Bowl halftime show, performing his 2003 hit “In da Club” upside down, like in the original music video.

You can expect killer effects in the movie, with Steve Johnson, who worked on films such as Big Trouble in Little China, Ghostbusters, A Nightmare on Elm Street 4, Spider-Man 2, Blade II, and Men in Black, heading up the movie’s special effects team. I mean, they did make a cameraman faint after all.