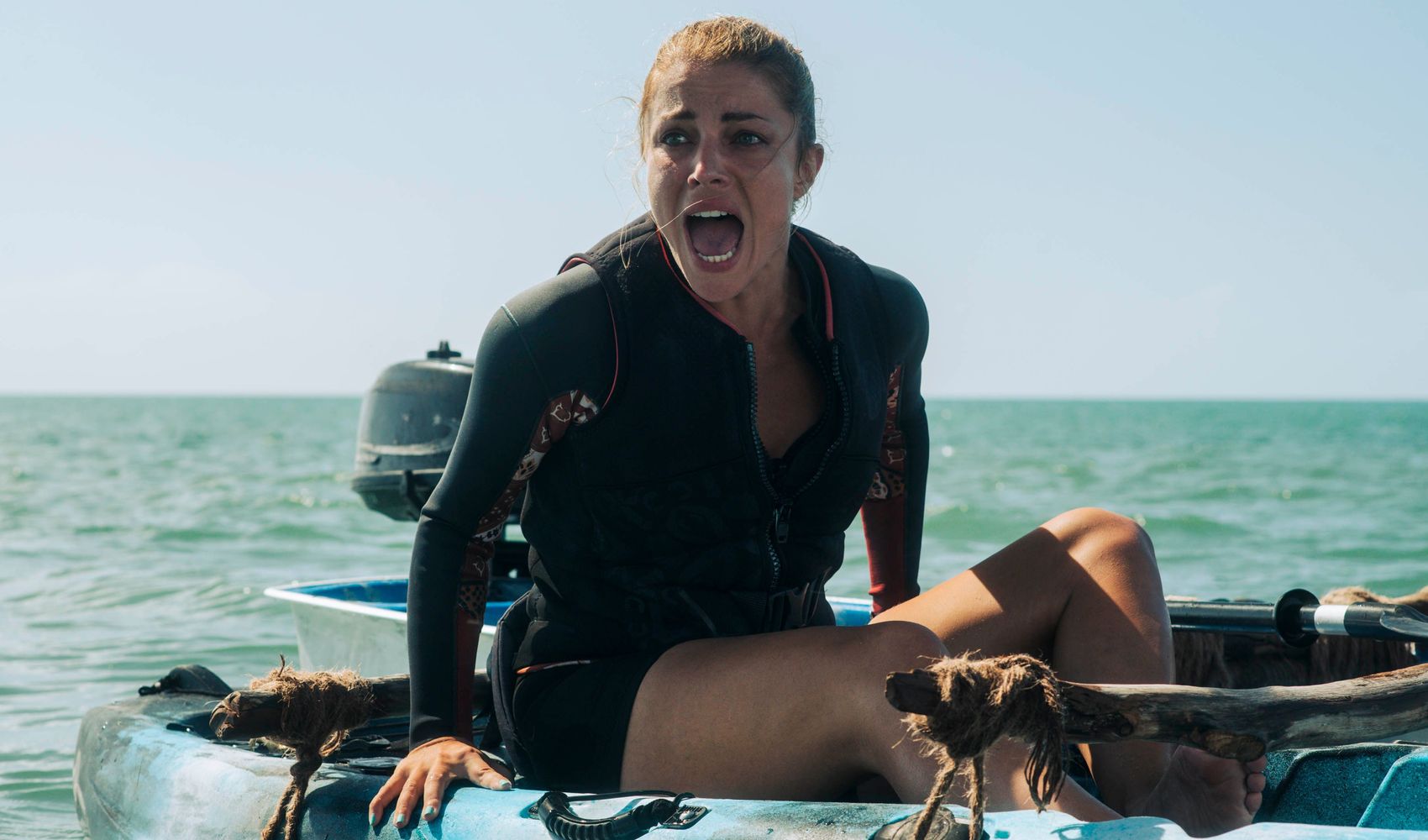 Writer-director Andrew Traucki‘s sequel to The Reef, The Reef: Stalked, is swimming into theaters and on to Digital and Demand this July, ahead of its premiere the final trailer has just been released giving us a look at the real sharks (yes, you read that right, real sharks) that were featured in the film.

In the film, starring Teressa Liane, Ann Truong, Saskia Archer, Kate Lister, and Tim Ross, “In an effort to heal after witnessing her sister’s horrific murder, Nic travels to a tropical resort with her friends for a kayaking and diving adventure. Only hours into their expedition, the women are stalked and then attacked by a great white shark. To survive they will need to band together and Nic will have to overcome her post-traumatic stress, face her fears and slay the monster.”

The Reef: Stalked, which we called “worth diving into” in our review, sinks its teeth into theaters, Digital, Demand, and Shudder on July 29, 2022. 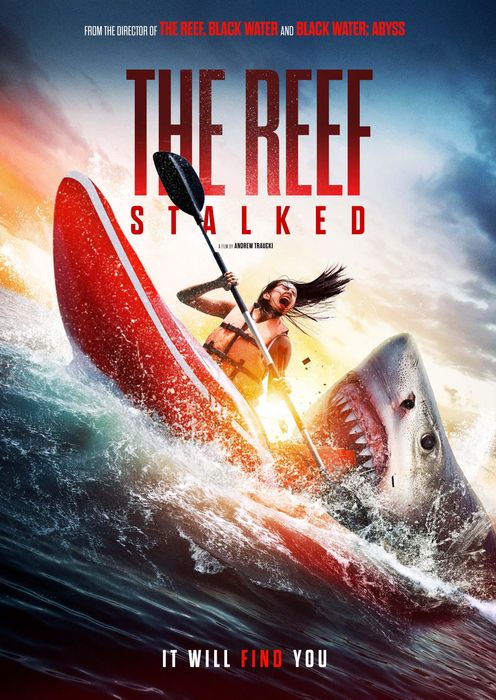 ← Prev: The Trailer For Ti West's 'X' Prequel 'Pearl' Is Filled With "Terrible, Awful Things" Next: Documentary 'Pennywise: The Story of IT' Is Out Now On Screambox →