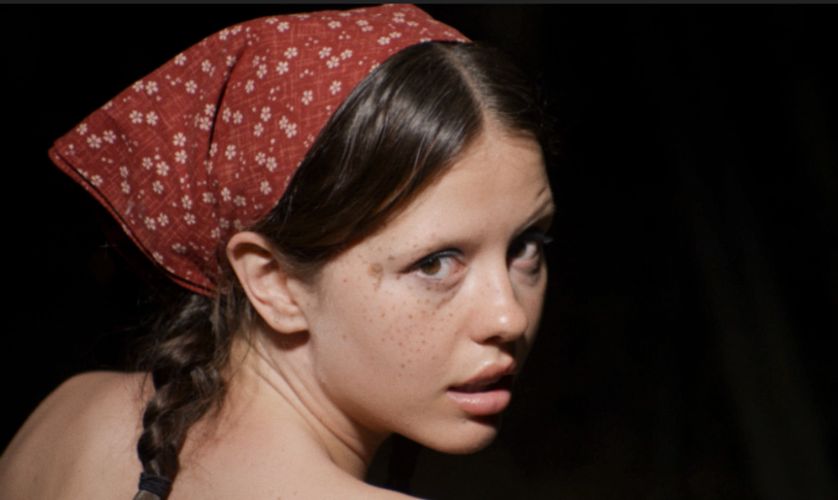 Mia Goth, who played both the final girl and the old woman, Pearl, returns to reprise her role for the film A24 describes as “the X-traordinary origin story” of the character first seen in X.

The film is set in 1918, decades before the 1970s-set X, in which Maxine kills Pearl along with her husband Howard after the elderly couple brutally slayed Maxine’s friends in X.

West has teased that the world of X will continue to expand, making it a trilogy, but it hasn’t been officially confirmed at this point.

West told Bloody Disgusting earlier this year, “Part of the idea of this movie that’s cool to me is that there is a bigger thing to it all. What I can tell you about Pearl, because we’ve already made it and it’s done, is it is very much a story about Pearl. So you will learn more about her. It is stylistically very different from X. You do not need one without the other, but they enrich each other in a specific way. In the way that X is affected, let’s say by 1970s horror independent filmmaking and Americana cinema, Pearl is influenced by a very different era of filmmaking. If we do the third one, it will be affected by a different type of cinema.” 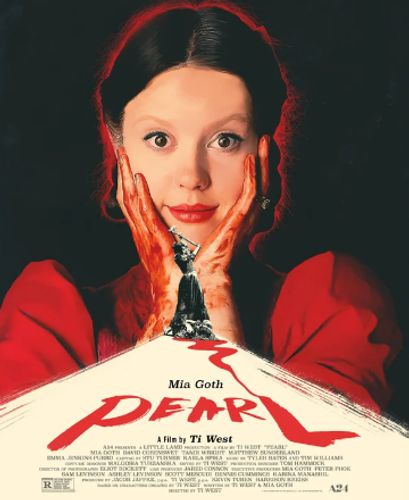 ← Prev: Sink Your Teeth Into The First Images From The "Let The Right One In" Series Next: The Final 'The Reef: Stalked' Trailer Features Real Sharks! →