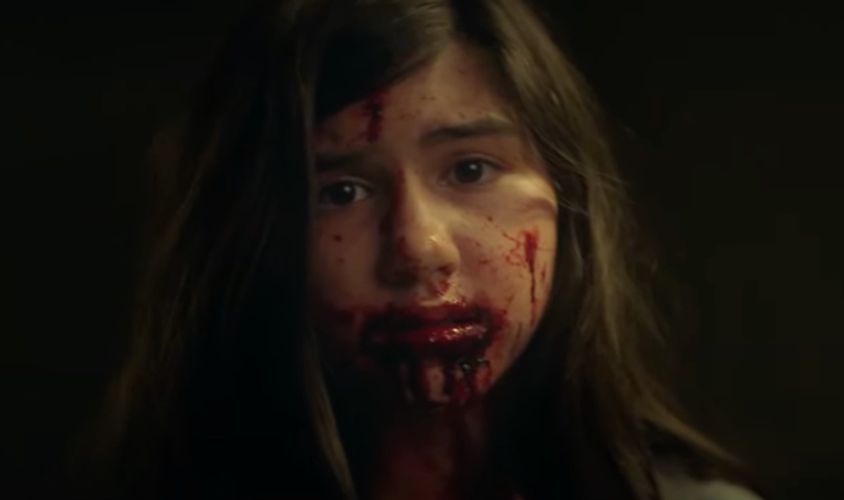 Sink your teeth into the first teaser trailer for Showtime’s upcoming series, “Let the Right One In,” based on the iconic 2004 novel by Swedish author John Ajvide Lindqvist.

Locked in at age 12, perhaps forever, Eleanor (Anika Noni Rose) lives a close-in life, able to go out only at night, while her father (Demián Birchir) does his best to provide her with the human blood she needs to stay alive after being turned into a vampire 10 years earlier.

The [original] film adaptation is about a relationship between an isolated bullied boy and an isolated lonely girl, who we learn is a vampire. What I found so compelling about that film is there’s a much smaller relationship between the vampire and [her] adult caretaker. I really used the film as inspiration for a story that really focuses on a 12-year-old girl who has been a vampire for 10 years. She has been taken care of by her father, who keeps her alive, who keeps them ahead of the law, and who has kept hope alive for both of them that one day they will find a cure and this won’t be her life always. ” Showrunner Andrew Hinderaker recently told Entertainment Weekly.

Andrew Hinderaker (“Penny Dreadful”) is serving as showrunner and is executive producer along with Seith Mann (“Homeland”).