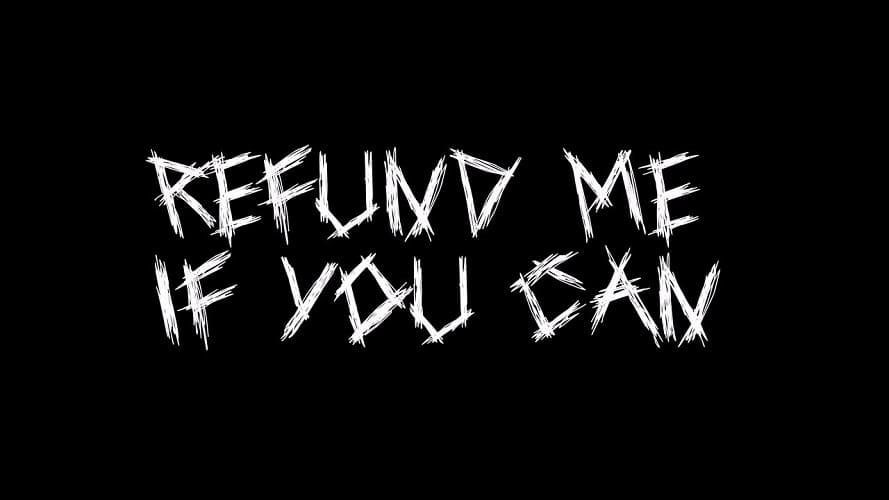 Over the last 72 hours (or more) parts of the internet are abuzz with a new indie horror game that challenges players to beat it under two hours, and the prize for beating it? A refund. The game is called Refund Me If You Can, a first-person maze-solving game in the dark with a monster chasing you, very generic but perfect for YouTubers and streamers to overreact to on camera for their younger viewers. But the game is actually a big “F-YOU!” to Steam and their refund policy. 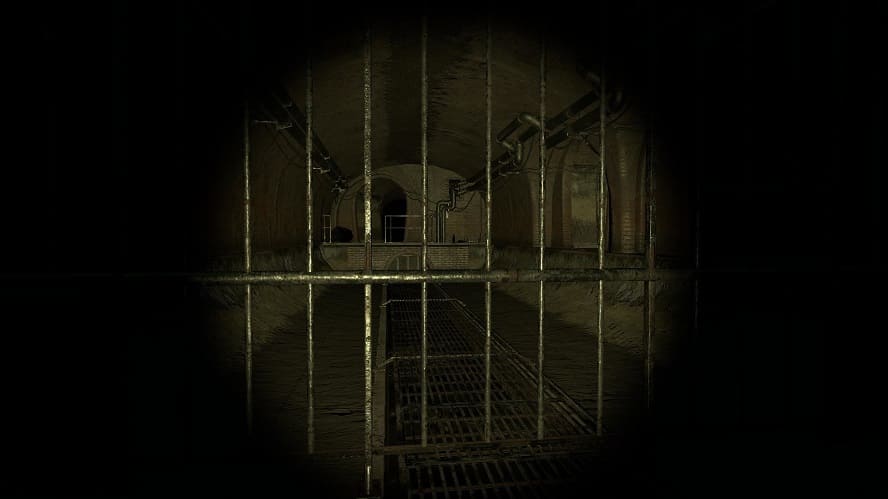 Steam rolled out a new refund policy a few years back that makes it very easy for users to refund a game they purchased within two hours. Most indie developers suffered a massive loss due to this policy causing some to flat out quit the gaming industry. There are many games on Steam usually from one-man developing teams who make short games, short as in anywhere from 40 minutes to under an hour, who are at the greatest risk of not making anything off months of work, in this case, Refund Me If You Can can (in theory) be beaten in 15 minutes but it took the developer THREE MONTHS to make this game, so you can understand how many small devs can become quite frustrated.

Refund Me If You Can‘s developer told VICE News:

Maybe they could propose a category for a short story game with a different refund policy.”

I totally agree with them. I feel that if someone knowingly buys a short game, they should not abuse the current refund policy if there’s no real issue with the game. So far the reviews for the game on Steam are pretty mixed with some folks saying they have beaten the game BUT don’t want the refund.

← Prev: First Trailer For "Let The Right One In" Series Bares Its Fangs Next: From The Director Of 'The Descent' Comes 'The Lair' (Release Date) →

Screen Media’s The Harbinger will soon be released. Today, a new creepy clip was unveiled for the supernatural...