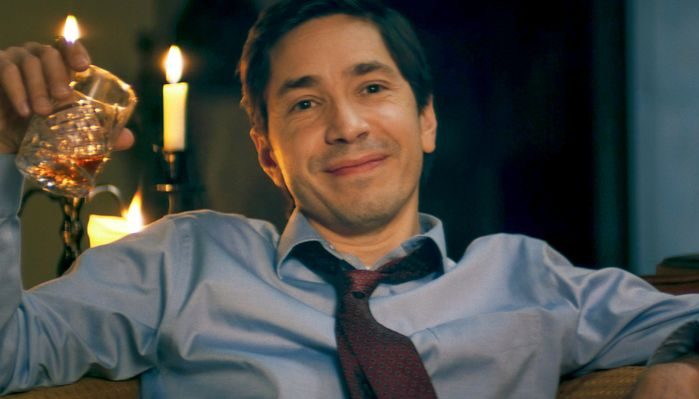 From writer-director, Neil LaBute comes the horror film House of Darkness starring Justin Long and Kate Bosworth. The trailer has just been released, teasing a twisted tale that serves as reimaging of Bram Stoker’s Dracula turned on its ear.

In the film, after driving home to a woman’s secluded estate after meeting at a local bar, a player out to score thinks his beautiful, mysterious date will be another casual hook-up. While getting acquainted, their flirtation turns playful, sexy, and sinister. Hoping to get lucky, his luck may have just run out.

Gia Crovatin and  Lucy Walters also star in House of Darkness, opening in theaters on September 9, 2022, followed by its release On Demand and Digital on September 13, 2022, from Saban Films. 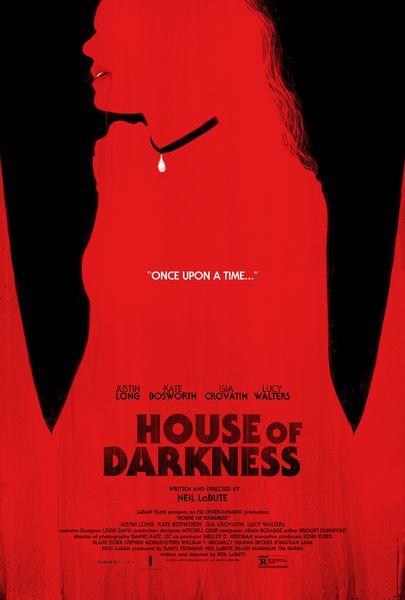 ← Prev: Watch The New Clip From Horror 'What Josiah Saw' Ahead Of Next Week's Premiere Next: HBO's Wild Series "Los Espookys" Returns This September For Season 2 (Trailer) →