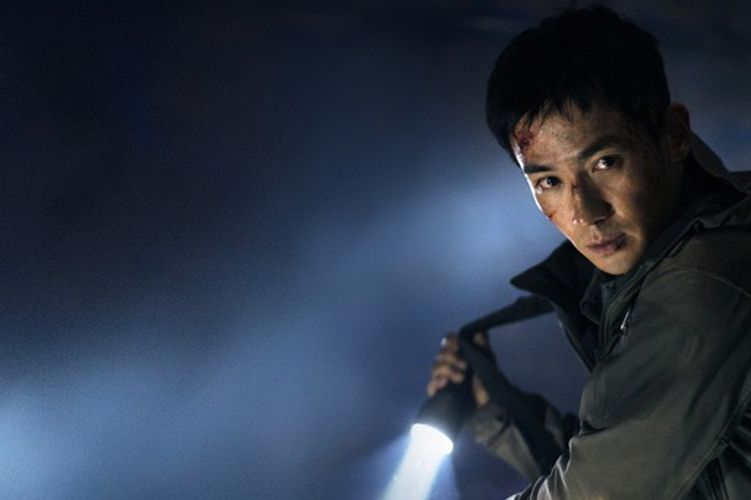 The only genre I love as much as horror is disaster movies. Maybe I just want to watch the world burn (on TV). But good disaster movies are hard to find, so when I came across the killer trailer for the Chinese-made, English Language blockbuster Shattered Earth, I got damn near giddy.

In the film, “A peaceful town turns into a living hell when a devastating earthquake is triggered, causing buildings to tumble and sinkholes to open. A retired railway soldier and his son, an explosives engineer, travel deep into a cave to rescue trapped survivors. However, a second terrifying quake is just hours away, threatening to bury the whole town and everyone in it.” 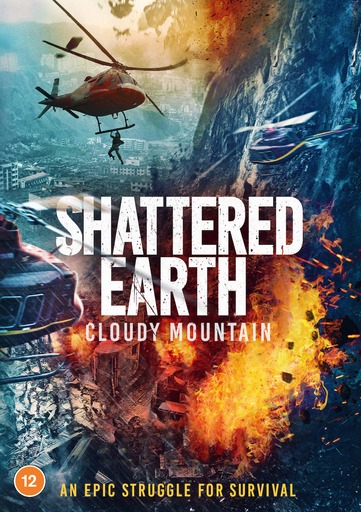 ← Prev: Sisters Find Themselves Trapped In A Revenge Plot In The Trailer For 'Safe House 1618' Next: 8 Best College Campus Horror Movies You’ve Never Heard Of →