Body Horror ‘Shapeless’ Scores A New Trailer Ahead Of Release 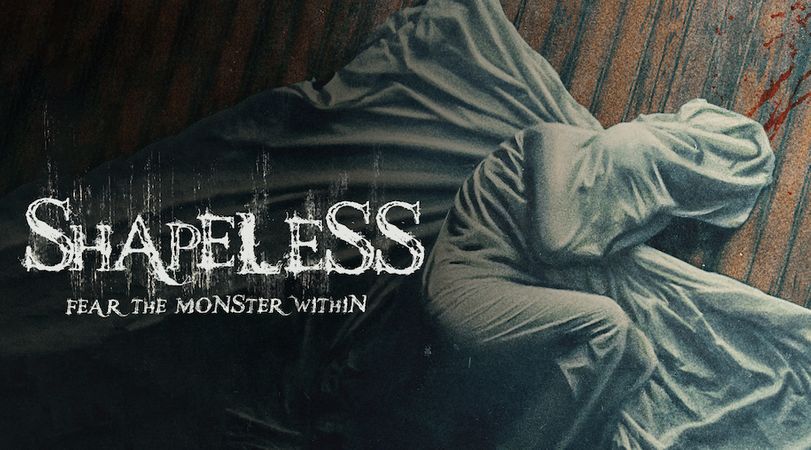 The final poster and trailer for chilling new body horror, Shapeless, have arrived ahead of its US premiere on Digital this September.

The indie film, which made its World Premiere at Tribeca, is directed by Samantha Aldana and stars Kelly Murtagh as Ivy, a struggling jazz singer living in New Orleans. Murtagh wrote the screenplay based on her own life experiences.

“Ivy is desperate to pursue her dream of becoming a jazz singer in New Orleans. But when she isn’t performing, she is filled with a crippling dread, and personal demons threaten to turn her into something monstrous.”

← Prev: "Ricky & Morty" Are "Ripped And Ready" For Season 6! Next: 'Bodies Bodies Bodies' Is Slashing Its Way Into Theaters This Week! →