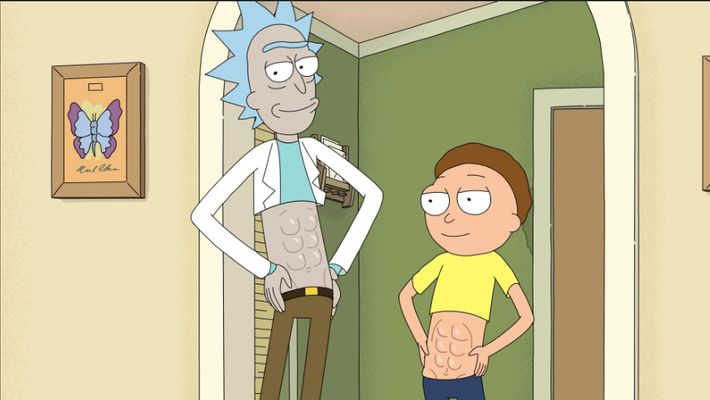 “Rick and Morty” first premiered back in 2013 on Adult Swim and quickly became a hit. The half-hour, action-packed animated series primarily centers on Rick Sanchez, a sociopathic genius scientist, and his grandson Morty on insanely dangerous adventures across the universe, as well as life with Rick’s daughter Beth, her husband Jerry, and granddaughter Summer.

Season 6 of “Rick and Morty” picks up “where we left [Rick and Morty], worse for wear and down on their luck. Will they manage to bounce back for more adventures? Or will they get swept up in an ocean of piss? Who knows?! Piss! Family! Intrigue! A bunch of dinosaurs! More piss! Another can’t miss an on the season of your favorite show,” the season’s official logline reads.

Season six will premiere on September 4, 2022, on Adult Swim.