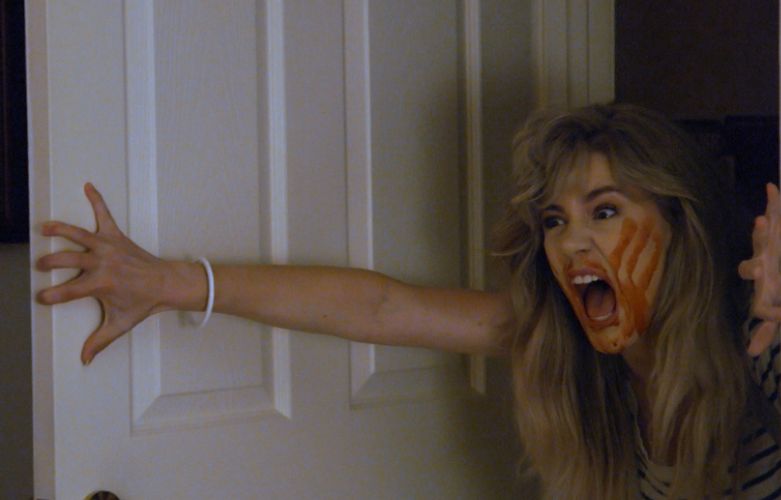 Wild Eye Releasing has just announced the release of a Special Edition Blu-ray of Daniel Benedict’s The Bloody Man, a supernatural horror film reuniting A Nightmare On Elm Street 4: The Dream Master stars Lisa Wilcox and Tuesday Knight, this December.

Penned by Daniel and Casi Benedict, and produced by Red Serial Films, the film tells of a young boy who, after the death of his mother, becomes obsessed with a comic book she gave him that ultimately summons the ancient monster found in its pages.

Mercedez Varble, Dan Eardley, Jason Crowe, Roni Jonah and KateLynn E. Newberry join Wilcox and Knight in the film, which encompass high-end production values and plays like a cocktail of A Nightmare On Elm Street, The Goonies, and “Stranger Things.”

The Bloody Man: Special Edition Blu-ray will include:

Can’t wait until December? Bloody Man is now out on Digital, from Wild Eye Releasing. 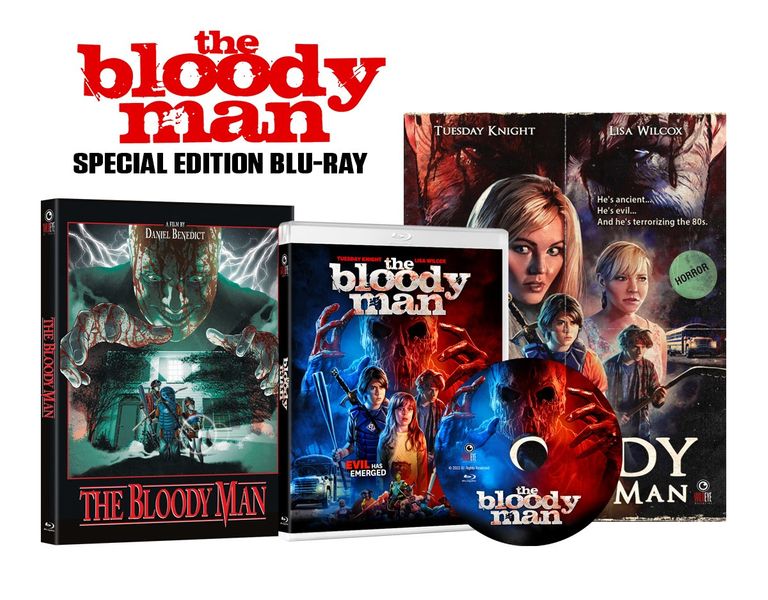