Trailer For Netflix Series “Echoes,” Reveals A Twisted Tale Of Sisters And Secrets 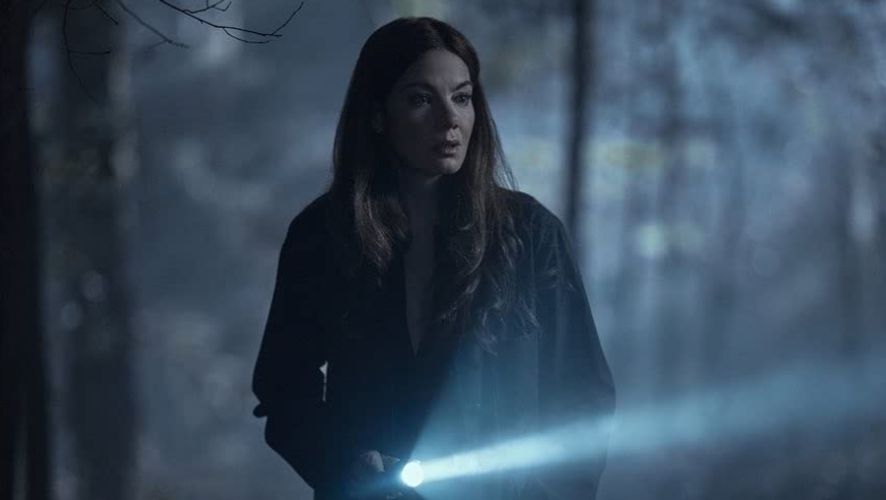 This August, a new twisted thriller series is set to premiere on Netflix, “Echoes,” starring Michelle Monaghan in a double role as identical twin sisters Leni and Gina.

In the series, “Leni and Gina are identical twins who have secretly swapped their lives since they were children, culminating in a double life as adults, but one of the sisters goes missing and everything in their perfectly schemed world turns into chaos.” 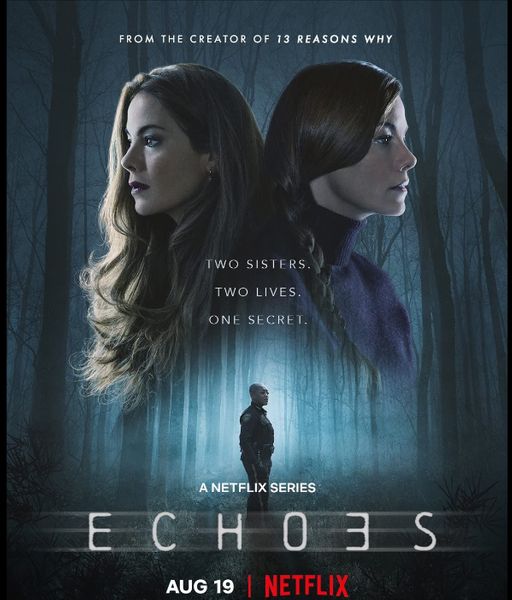