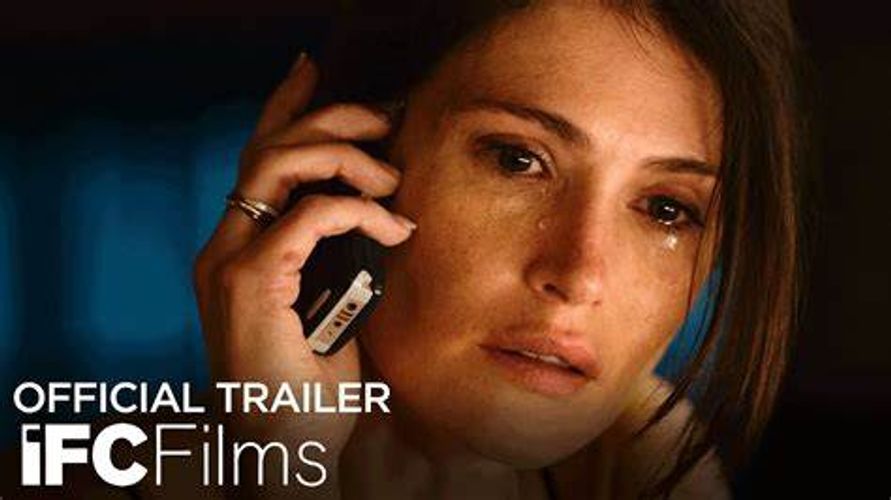 Rogue Agent, based on a true story, “is the extraordinary and chilling story of career conman, Robert Freegard played by James Norton, with Gemma Arterton as Alice Archer, the woman who brought him down. Freegard was a master manipulator who convinced countless victims he was undercover MI5 to extort and kidnap them. He was at large for many years until he met the woman who would end his career. Initially falling for his charms, she became the architect of his downfall, and her actions led to his conviction and arrest. A tale of lies, loyalty, fear, and hope, this film will follow years of manipulation, investigation, and the high-stakes manhunt that resulted in Freegard’s capture and saved the life of his final victim.”

The film is inspired by the life and crimes of Robert Hendy Freegard, a British convict and conman who convinced his victims that he was an undercover agent. He manipulated victims to the point where many would not cooperate because he convinced them that the MI5 were actually double agents. Many gave up their bank accounts, homes, cut off family, and would preform tasks for him. Earlier this year, it was reported that he is currently operating under the name David Clifton.

Rogue Agent opens in theaters and arrives on AMC+ and in theaters on August 12, 2022, from IFC Films. 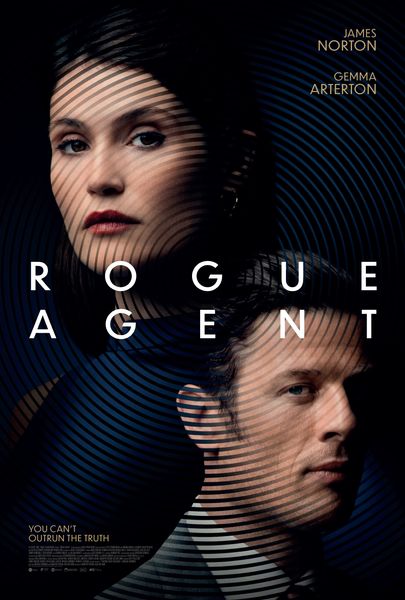