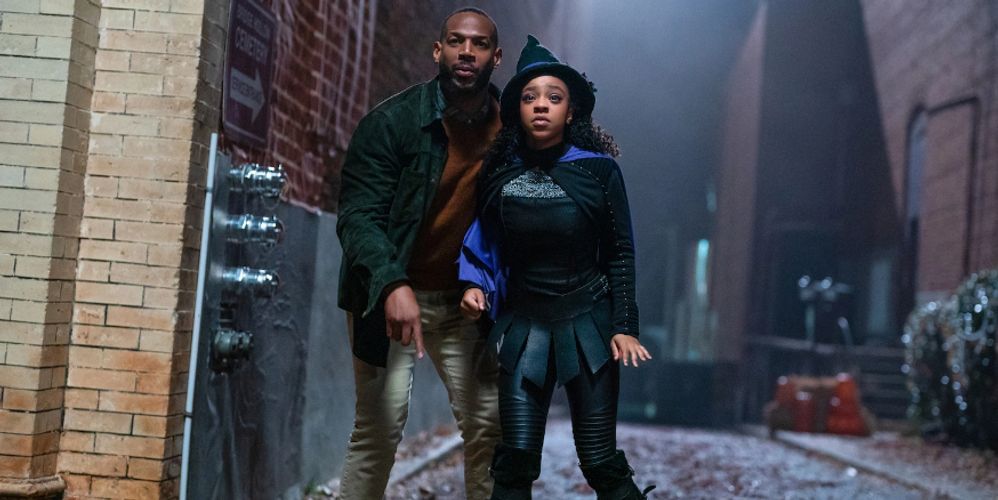 While there may not be a chill in the air yet, or pumpkin spice everything on shelves, the Halloween season has officially begun! Halloween specials and movies have already begun to be announced, including Netflix’s upcoming Halloween movie The Curse of Bridge Hallow starring Marlon Wayans and Priah Ferguson, his real-life daughter.

In the movie, “A father (Marlon Wayans) and his teenage daughter (Priah Ferguson) are forced to team up and save their town after an ancient and mischievous spirit causes Halloween decorations to come to life and wreak havoc.“

The Curse of Bridge Hallow, which looks like fun for the whole family, arrives on Netflix on October 14, 2022.

← Prev: True Crime Film 'Rogue Agent' Hunts Down A Dangerous Conman This August Next: HollyShorts Film Festival Delivers the Horror in Its Hybrid Edition This Month →