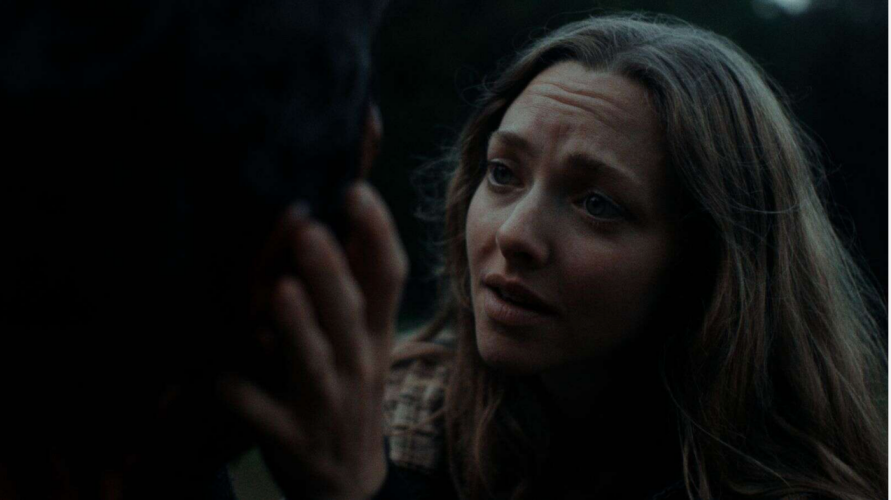 As previously, the winners of HollyShorts’ three top prizes will be eligible for nomination at the 2023 Oscars®. Six HollyShorts films were nominated for the 2022 Academy Awards® with two wins for Aneil Karia and Riz Ahmed’s THE LONG GOODBYE and Ben Proudfoot’s THE QUEEN OF BASKETBALL.

This year’s hybrid celebration of short films will take place in-person with screenings at world-renowned TCL Chinese Theatre in Hollywood and virtually through the official festival streaming platform BITPIX.

To view the full list of official selections visit:  https://hollyshorts.com/official_selections_2022

To purchase an All Access Early Bird Badge visit: Hollyshorts2022.eventive.org/passes/buy 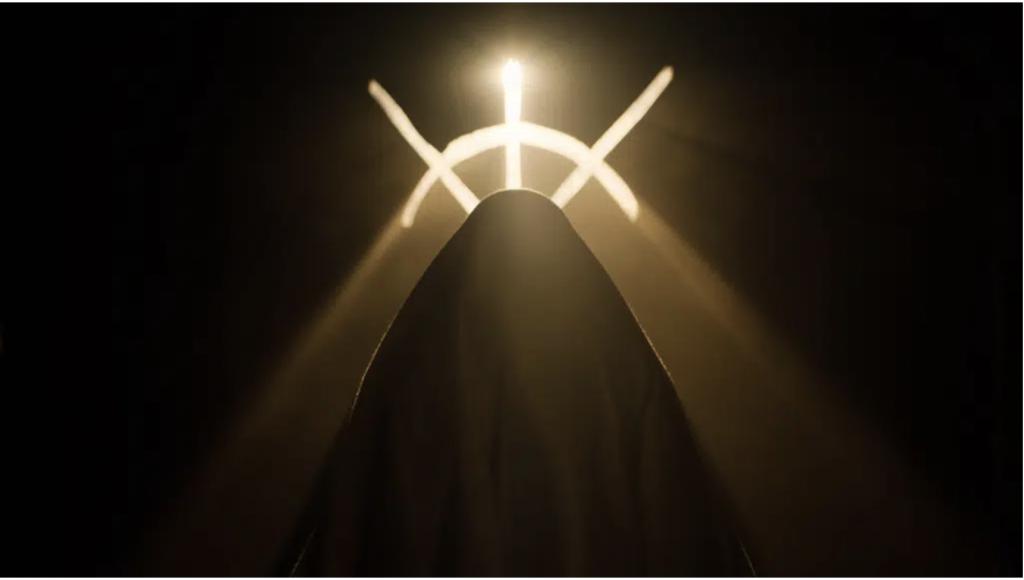