Camp Counselors Are Hunted In The Sequel, ‘Don’t F*ck In The Woods 2’ 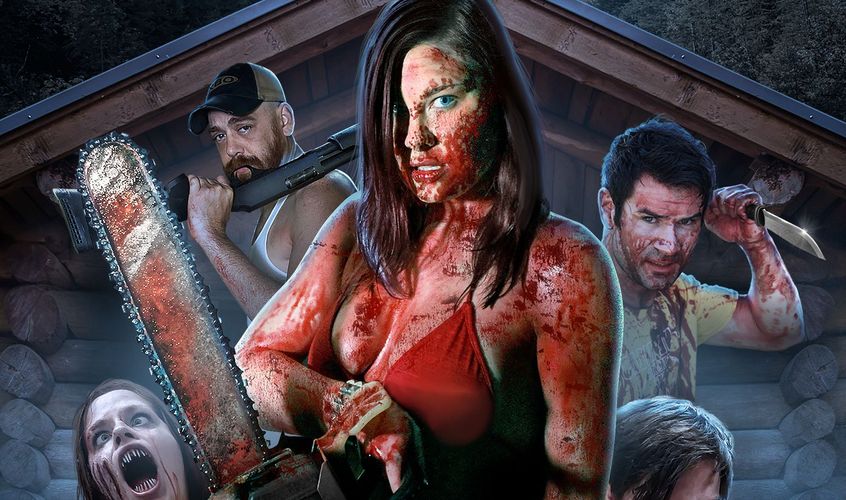 Camp counselors are hunted in the long-awaited sequel to cult slasher, Don’t F*ck in the Woods, which comes home this October.

Following the arrival of a mysterious woman, a group of camp counselors partying before the summer season begins must face off against parasitic monsters that are attracted to sexual activity.

Don’t F*ck in the Woods 2 slashes its way onto Digital on October 11, 2022, with a Blu-ray release to follow in December from Wild Eye Releasing. 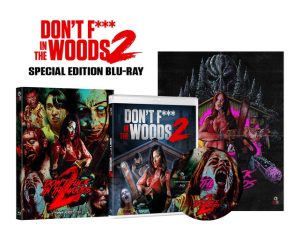