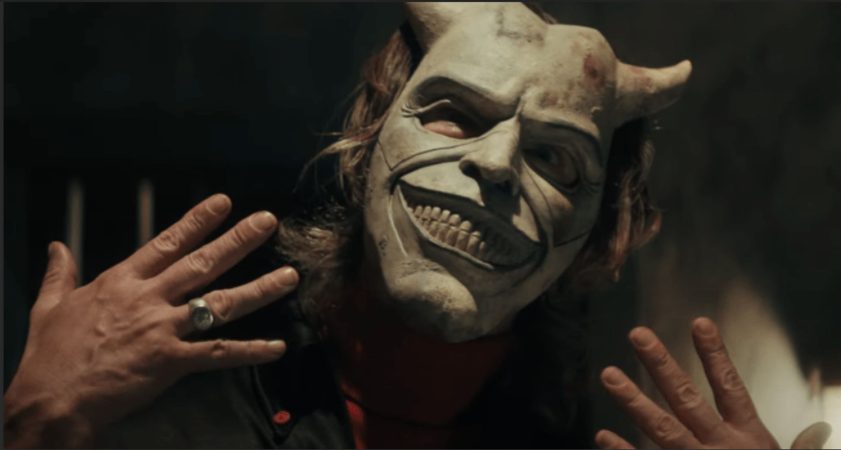 Scott Derrickson‘s The Black Phone, which recently opened in theaters on June 24th, bringing in $100,000,000 worldwide, is out next week on home release!

Starring four-time Oscar® nominee Ethan Hawke appears in the terrifying role of his career and  Mason Thames in his film debut, The Black Phone is produced, directed, and co-written by Scott Derrickson who wrote and directed Sinister, which also starred Hawke. He’s also behind The Exorcism of Emily Rose and Marvel’s Doctor Strange. Madeleine McGraw, Jeremy Davies, and James Ransone also star.

Get your copy of this hit film, on Digital on August 12, 2022, and on Blu-ray and DVD on August 16, 2022, loaded with bonus features, from Universal Pictures Home Entertainment. 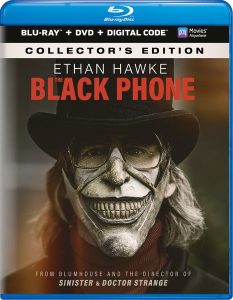 ← Prev: Camp Counselors Are Hunted In The Sequel, 'Don't F*ck In The Woods 2' Next: Actor Turned Writer-Director Bret Lada Discusses 'The Andy Baker Tape' In Our Interview →