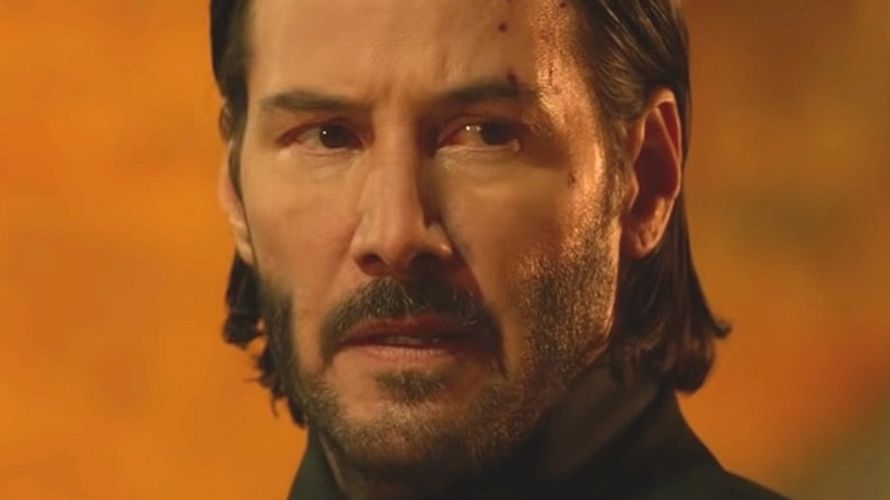 Several months ago we reported that John Wick star Keanu Reeves was in talks to star in an adaptation of Erik Larson’s “Devil in the White City”. Reeves has now confirmed he will star in the Hulu series.

The eight-episode series will be executive produced by Leonardo DiCarpio and Martin Scorcese. Sam Shaw is will serve as showrunner with Todd Fields directing.

The book follows two men during The Chicago World’s Fair of 1893 – one being a groundbreaking architect, Daniel H. Burnham and the other being serial killer Henry H. Holmes who built hotel referred to as the “Murder Castle,” where he racked up a body count estimated to be over 200.

We’ll keep you posted as we learn more. For more on H.H. Holmes, click here.

← Prev: First Look: Scream Writer Is Back With 'Sick' Premiering At TIFF Next: A Soldier Stands Guard: New Poster For WWII Thriller 'Burial' →