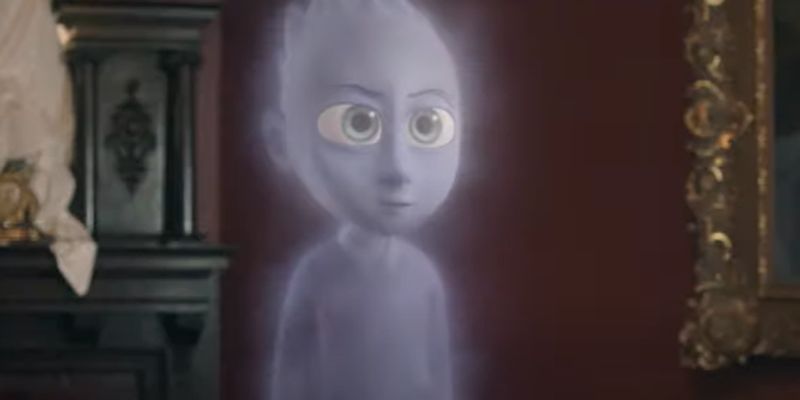 Lionsgate is gearing up to release the family-friendly movie Ghoster this October, which comes across as a bit of a knock-off of 1995’s hit film Casper.

In the film, “Enter an enchanted, ghostly world with this captivating family adventure. Elizabeth and her father inherit a nearby estate — but find it haunted by a kindly young phantom named Ghoster. He begs for Elizabeth’s help undoing an ancient dragon’s curse that has trapped him in the manor. Joined by the caretaker’s handsome son Mateo, they must enter a magical painting and solve dangerous puzzles to undo the hex and free the trapped souls of Ghoster’s ancestors. It’s so much fun, it’s almost scary!”