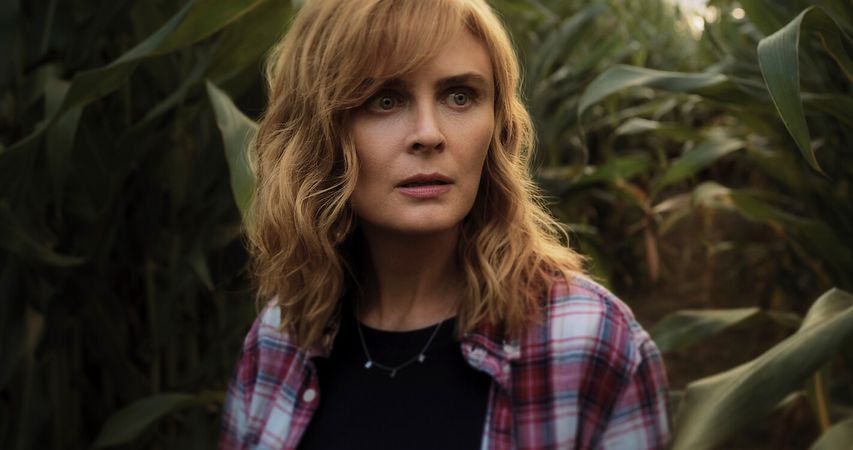 This September a mystery will unfold in Netflix‘s new thrilling series, “Devil in Ohio,” based on the true story of a young woman trying to escape a cult.

Based on the bestselling novel of the same name by Daria Polatin, who serves as showrunner, the limited series centers on Mae (Madeleine Arthur). Mae is brought home by psychiatrist Suzanne Mathis (Emily Deschanel) who has three daughters. Quickly a series of incidents leave the family in chaos, and Suzanne’s daughter, Jules (Xaria Dotson), suspects that there’s more to the mysterious girl’s past.

When Polatin’s novel was first released we sat down with her for an interview in which she went into detail about the story and the real events that inspired the novel.

“When fifteen-year-old Jules Mathis comes home from school to find a strange girl sitting in her kitchen, and her psychiatrist mother reveals that Mae is one of her patients at the hospital and will be staying with their family for a few days. But soon Mae is wearing Jules’s clothes, sleeping in her bedroom, edging her out of her position on the school paper, and flirting with Jules’s crush. Mae has no intention of leaving. Then things get weird. Jules walks in on a half-dressed Mae, startled to see a pentagram carved into Mae’s back. Jules pieces together clues and discover that Mae is a survivor of a strange cult that’s embedded in a nearby town. And the cult will stop at nothing to get Mae back.” 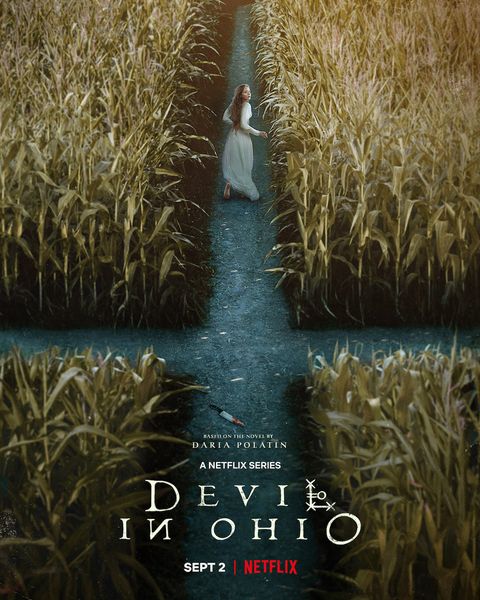 ← Prev: 'The Fearway's' First Trailer Teases A Wild Ride For Horror Fans Next: The Netherlands' BUT Film Festival Focuses on Vigilante and Female Revenge for Its 2022 Edition →