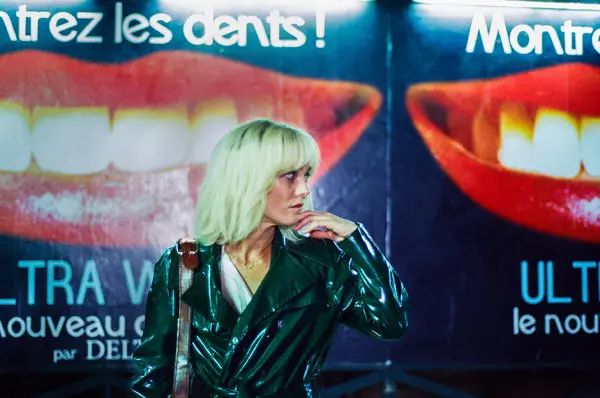 Joseph Perry is the Film Festival Editor for Horror Fuel; all film festival related queries and announcements should be sent to him at [email protected] He is a contributing writer for the "Phantom of the Movies VideoScope" and “Drive-In Asylum” print magazines and the websites Gruesome Magazine, Diabolique Magazine, The Scariest Things, B&S About Movies, and When It Was Cool. He is a co-host of the "Uphill Both Ways" pop culture nostalgia podcast and also writes for its website. Joseph occasionally proudly co-writes articles with his son Cohen Perry, who is a film critic in his own right. A former northern Californian and Oregonian, Joseph has been teaching, writing, and living in South Korea since 2008.
BUT Film Festival (BUTFF) is announcing its line-up of special guests, movie screenings, music shows, and performances. The festival takes place between August 31 and September 4 in Breda, the Netherlands. The main guests this year are Pollyanna McIntosh, the star of The Walking Dead and Vikings, and Robert Bronzi, a performer, actor, stuntman, and Charles Bronson’s clone. BUTFF will show several of the movies in which the guests starred, such as Revenge Ride or The Woman for McIntosh and Escape from Death Block 13 and Death Kiss for Bronzi. The guests will introduce their respective films and hold a Q&A session. 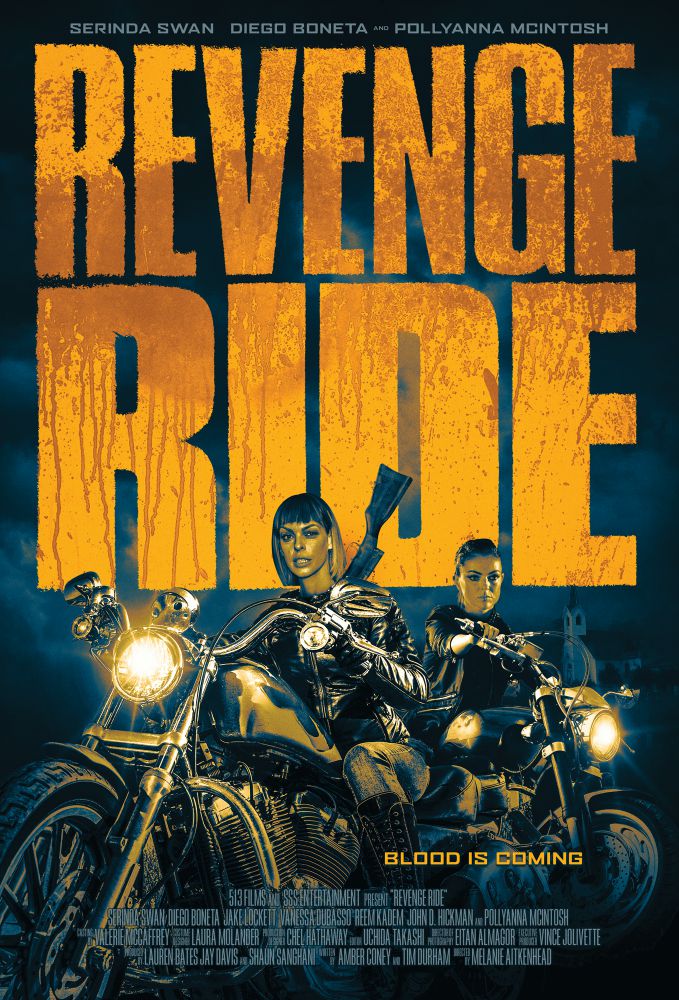 FILMS This year’s theme is “Eye for an Eye”, which encapsulates vigilante and female revenge films. For the former, BUTFF will show, among others, New York Ninja, Black Gestapo, or Deadbeat at Dawn. Female revenge movies at the festival will include A Gun for Jennifer, I Spit on Your Grave, and Thriller: A Cruel Picture. BUTFF runs several regular sub-themes. BUT Light showcases more light-hearted BUT movies, such as Bob Spit – We Do Not Like People or Alien Artist. Pink Flamingos is a program dedicated to making the LGBTQ+ visitors at home, screening queer BUT movies like Jack the St. Ripper and Knife + Heart. Finally, Bloody Belgium presents BUT creations from our southern neighbours, with Duyster and Hotel Poseidon confirmed for this year. BUTFF also screens an abundance of short films, grouped in three thematic blocks. The short screenings allow the visitors to get an up-close look into the upcoming trends in the BUT world. MUSIC Every night, BUTFF will serve its guests a musical experience. On Thursday, BUTFF is teaming up with Pier15 to deliver two modular electronic performances by Das Ding and Jack Fresia. Both artists are important figures in the underground Dutch music scene. Friday is traditionally the night of metal at BUTFF, this year’s performers being Noctambulist, Neroth, and Impure. On Saturday, a controversial Polish “fairytale punk” duo, Siksa, will stir up the audience. The festival will end with performances by a social-housing punk band Buurtbeheer and a collective audience-artist show, Female Monsterband, on Sunday.  Alongside films, BUTFF will feature a rich programme of performative and visual arts. The full programme is available here. To see pictures from previous years, click here.  BUT Film Festival is an independent festival that showcases exclusively B-movies, underground, and trash films alongside alternative performances, music shows, and visual art. The 17th edition of the festival will take place in various locations in Breda between August 31 and September 4. BUTFF is organized by Stichting Idee-Fixe with funding made available by FilmFonds and Gemeente Breda. 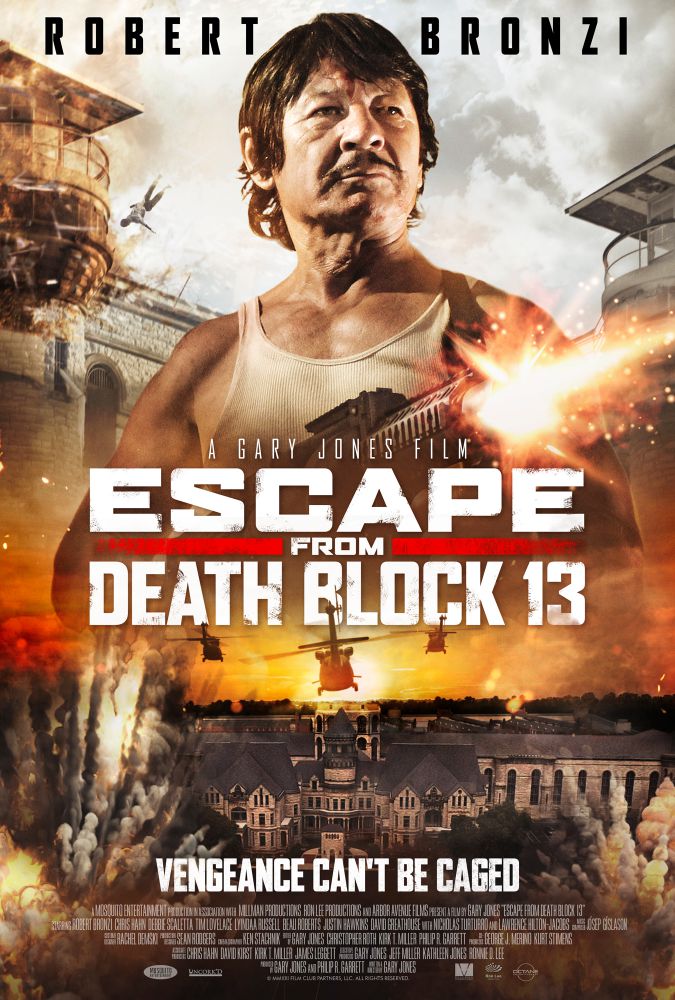