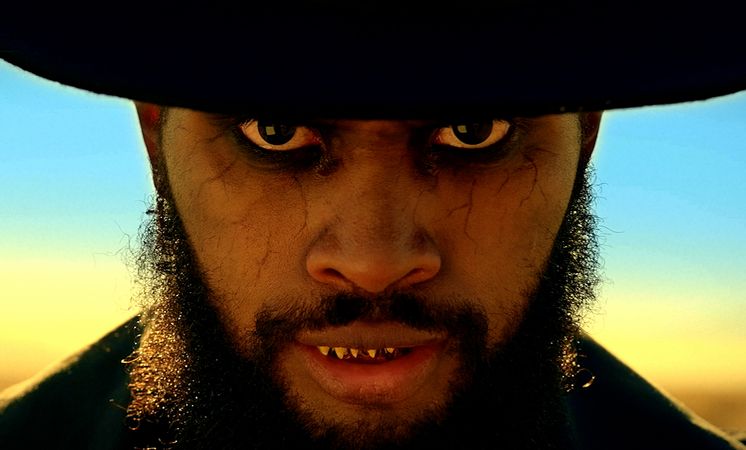 Black Mandala is gearing up to take horror on the road with The Fearway, directed by Robert Gajic, a suffocating chase film, in which a young couple suffers bestial harassment, by a strange and violent being in the film’s first trailer.

In the film, “A young couple traveling down the freeway seems to be unable to get off the road after being hunted by someone intent on keeping them on the road.” 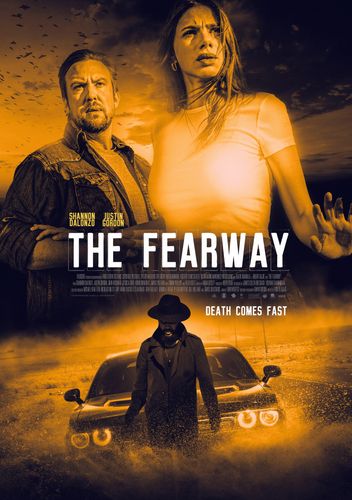 ← Prev: Russell Crowe Is Father Amorth In The First Image From 'The Pope's Exorcist' Next: First Trailer Arrives For Netflix's True Story Based Cult Thriller Series "Devil In Ohio" →