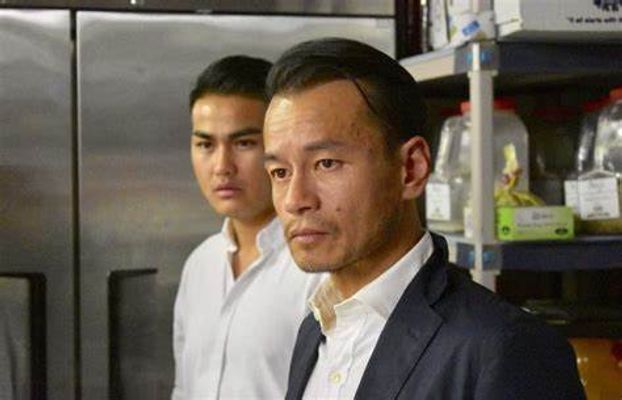 In the film, “a man documents his girlfriend’s 35th birthday on his phone. What he captures throughout the night are the most disturbing human acts imaginable.”

During our interview with writer-director Cerrito, he explains where the inspiration for the film came from.

“I was at a hibachi restaurant with my wife and brother-in-law and we were drinking and one of them said ‘Wouldn’t it be crazy if it was human meat?’ You hear stories about how some eat cats and all and that myth? Well, we wondered if a place was shady and late at night opened up for people who came to eat it, like rich cannibals and paid good money for the restaurant to cook them human meat after hours.  That’s where the idea came from. I know cannibalism has a bit of a cult following in the genre. I took elements from my favorite movie, Hostel, and made it original.”

The follow-up, Human Hibachi 2: Feast in the Forest is already complete and will be coming soon to film festivals.

Get your copy of Human Hibachi now.  But we must warn you, the film is not for everyone. It is brutal and very bloody and filled to the brim with gore. The trailer is NSFW! 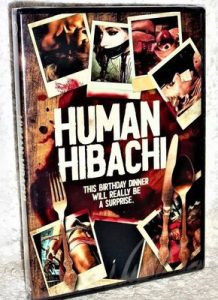 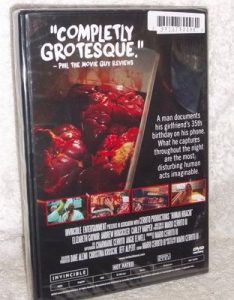 ← Prev: 'Zero Avenue' Finds Two People, Covered In Blood And Falling In Love (Trailer) Next: The Ouija Shark Faces A New Enemy In The First Trailer For 'Ouija Shark 2" →