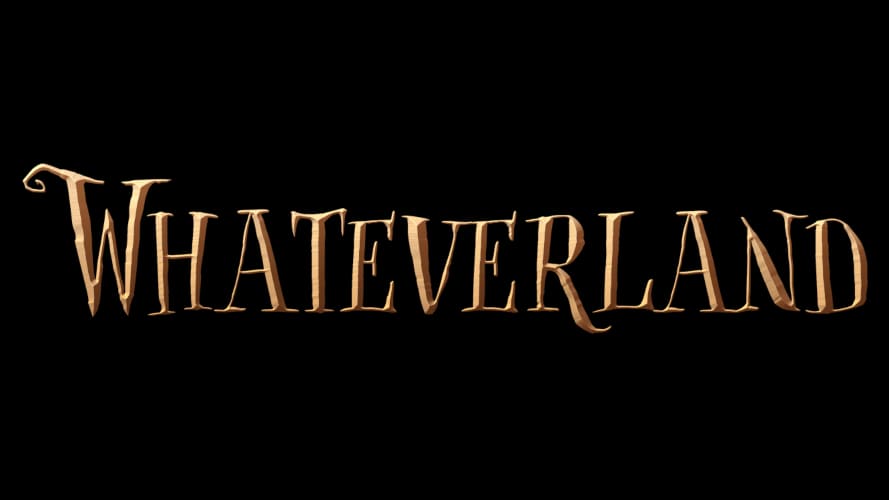 Caligari Games have announced that their upcoming point-and-click game Whateverland will be coming out next month on PC along with releases for the Nintendo Switch and Xbox One and Series X/S later in the year.

Whateverland is a hand-drawn point-and-click with artwork inspired by the works and worlds of Tim Burton putting players into the shoes of Vincent, a master thief. After an unfortunate run-in with a witch, Vincent finds himself in an alternate world where the souls of evildoers end up. Vincent must use his skills to escape. 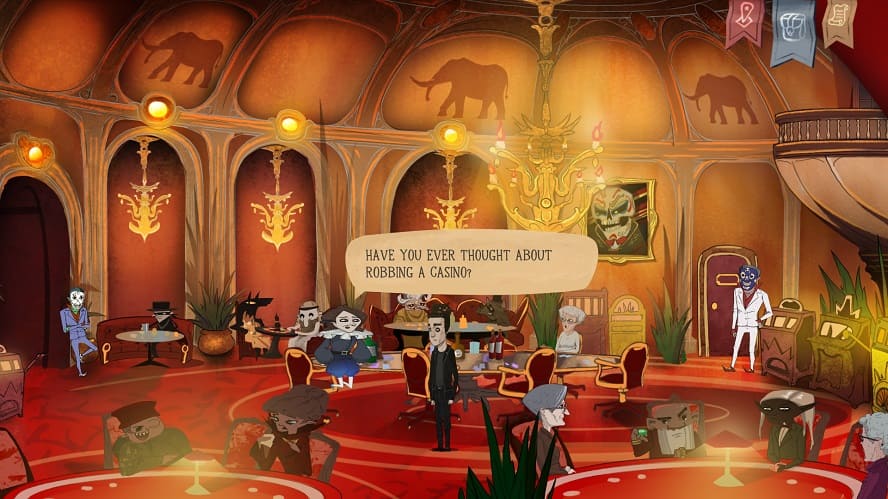 Whateverland will feature a full voice cast, more than 20 minigames and puzzles to solve, varying storylines, nonlinear gameplay with multiple endings, and choices of whether or not to make Vincent take the high road OR to con his way out.

Whateverland will be coming out on PC on September 15th and will come to Nintendo Switch and Xbox One and Series X/S later in 2022.

← Prev: A RuneScape Open-World Survival Game is in the Works Next: The Horror Classic 'Poltergeist' Is Coming To 4K Ultra For The First Time →