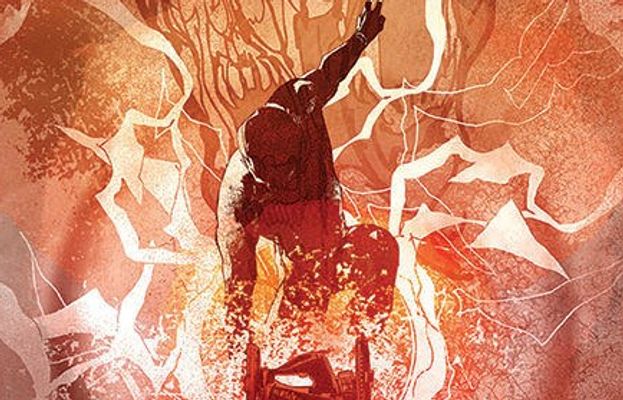 Diamond Comics has just announced the release of a new science fiction epic from the mind of Stan Lee – ALLIANCES: ORPHANS, coming this October from Dynamite Entertainment.

Orphans blasts readers into the heart of our galaxy alongside William Ackerson, a man lost in space on a quest to find the source of his uncanny abilities. As gravity waves ripple across reality, warping time and space, he meets the Orphans. They are each the last of their kind, all their kin having been wiped outby the alien Hive: Little Boy, their giant childlike leader; Haze, a caustic creature of pure vapor; Rascal, a self-loathing zealot with dark secrets; and Critter, a being that’s equal parts monster and puppy.

This ragtag group find themselves in over their heads when their space-heist is hijacked. They have a stowaway with her own agenda: Samsi, the fearsome survivor of a civilization that once ruled the galaxy. 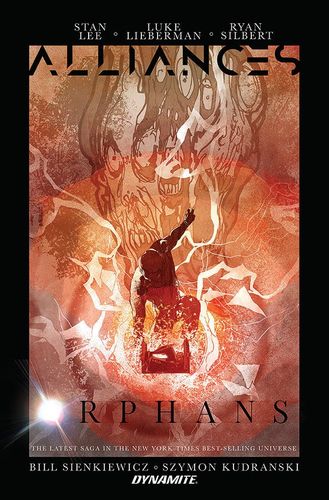 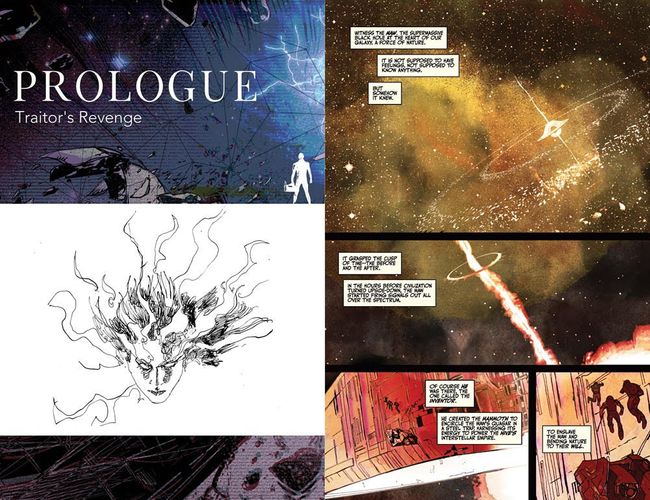 ← Prev: Sisters Swear To Stick Together In The Trailer For Apple TV's New Series "Bad Sisters" Next: Online Games With Horror Atmospheres That Are Popular in 2022 →