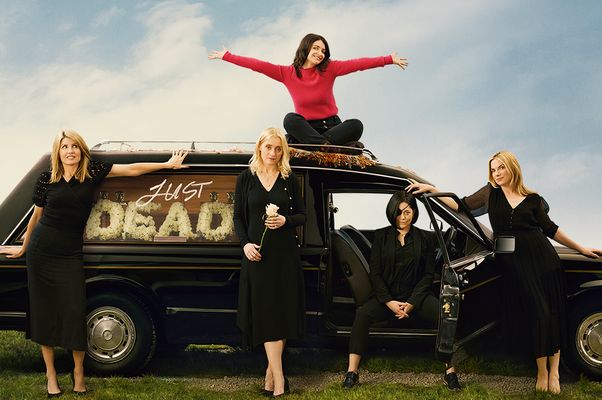 A delicious blend of both dark comedy and thriller, Apple TV+‘s new series “Bad Sisters” is headed your way next week.

The series follows the lives of the Garvey sisters, who are bound together by the premature death of their parents and a promise to always protect one another as a murder mystery unfolds.

Season one of “Bad Sisters” features ten episodes and premieres on Apple TV+ on August 19, 2022.

← Prev: Sink Your Fangs Into 'The Lost Boys' Ultra HD Blu-Ray This September Next: From The Mind Of Stan Lee Comes 'Alliances: Orphans' (First Look) →