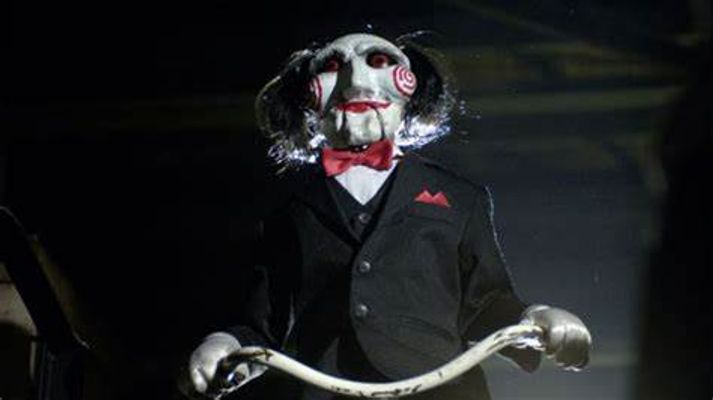 Lionsgate and Twisted Pictures announced today that a new installment of the billion-dollar Saw franchise is headed our way!

They also announced that the movie will be directed by Kevin Greutert, the same director that is behind Saw VI and Saw: The Final Chapter. To say that he’s familiar with the franchise is an understatement. Greutert also edited Saw I through V as well as Jigsaw, so it’s safe to say that the installment is in good hands.

While Lionsgate and Twisted Pictures are currently keeping the plot and characters under wraps, they have said that “fans can be assured that the new film will capture their hearts – and other body parts – with all-new twisted, ingenious traps and a new mystery to solve.

When will the movie make its premiere? According to the statement, the movie has already scored a release date, set for October 27, 2023.

Commenting on the announcement, Saw franchise producers Mark Burg and Oren Koules said, “We have been listening to what the fans have been asking for and are hard at work planning a movie that Saw aficionados and horror fans alike will love. And part of that is giving the reins to Kevin Greutert, director of Saw VI, which is still one of the fans’ favorites in the entire series. More details will be revealed soon.”

← Prev: New "Cabinet Of Curiosities" Trailer Teases The Horrors To Come This October Next: George A. Romero's Lost Film 'The Amusement Park' Coming To Blu-ray →