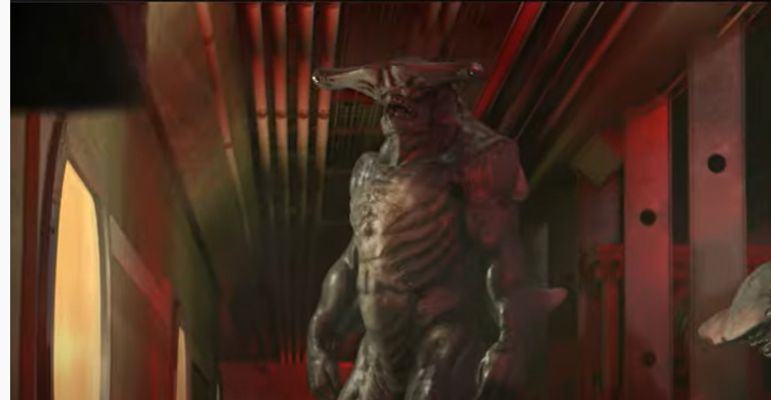 Are you looking for an out-of-this-world movie to watch? Want something a little different? Well, we’ve got a movie for you, Tubi’s Shark Side of the Moon, the sci-fi thriller from The Asylum who famously brought us all the cult-classic “Sharknado” franchise.

Currently streaming, Shark Side of the Moon travels back in time to the Cold War, when the USSR developed hyper-aggressive humanoid sharks. Unable to kill them, USSR military scientists launched the sharks at the moon. Flash-forward to present day and the first team of American astronauts on the moon in decades must repair a module found on the dark side of the moon, where the astronauts encounter the unkillable Russian moon sharks and endure an epic fight for their lives.

Tubi, which features thousands of FREE movies, shows, channels, and live news, is a must have! 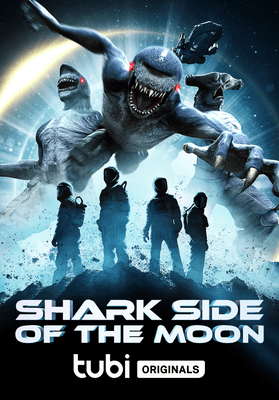 ← Prev: George A. Romero's Lost Film 'The Amusement Park' Coming To Blu-ray Next: "Wrecked": New BBC Horror Series With A Killer Duck Will Quack You Up →