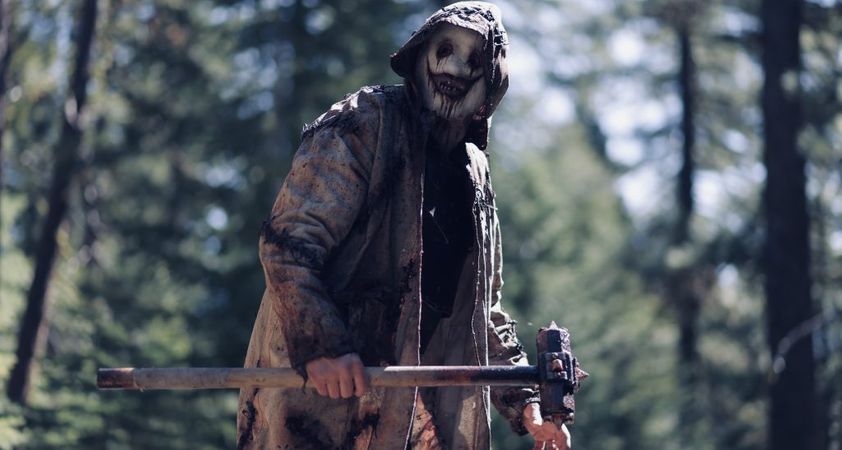 Writer-director Rene Perez (Once Upon A Time In Deadwood) takes us back to the old west with his action-packed indie horror The Legend of Hawes.

In the film, “A mountain homestead is attacked by a raiding party made up of ravenous marauders. The lone survivor, a beautiful young woman hires a dangerous Gunman to help her track and exact revenge on the marauders. Together they trek to a forbidding mountain only to find that the savage marauders
have a deadly secret.”

Playing the character of Hawes was a great journey and a lesson in hope and humanity. We meet him in the midst of his lowest point, at the bottom of a whisky bottle swimming in the tragedy of the loss his wife and child. The greatest evil he battles isn’t so much the creatures attacking him, but his own doubt, misery, and regret. It was a great pleasure working to renew his sense of hope again, and to kill a few monstrous bastards along the way. Star Mike Markoff told us.

Watch Archstone’s The Legend of Hawes unfold on Digital on September 13, 2022. 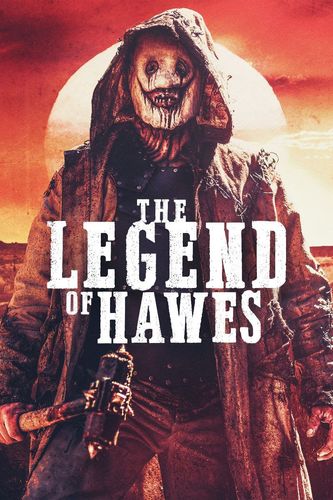