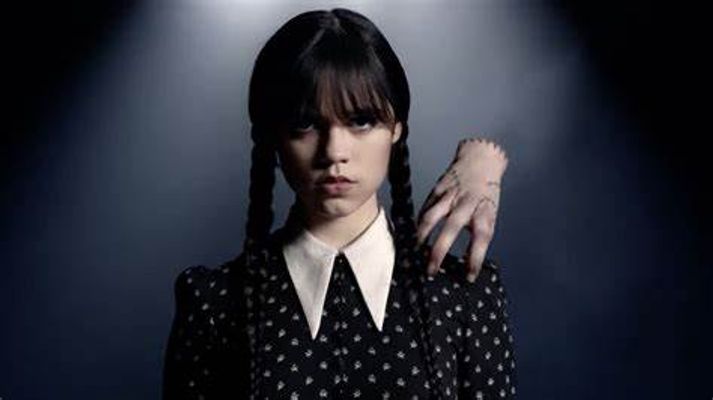 Netflix has just revealed the first look at the Addams Family that are featured in their upcoming spin-off series “Wednesday,” featuring Jenna Ortega as Wednesday, Catherine Zeta-Jones as Morticia, Luis Guzman as Gomez, and Isaac Ordonez as Pugsley.