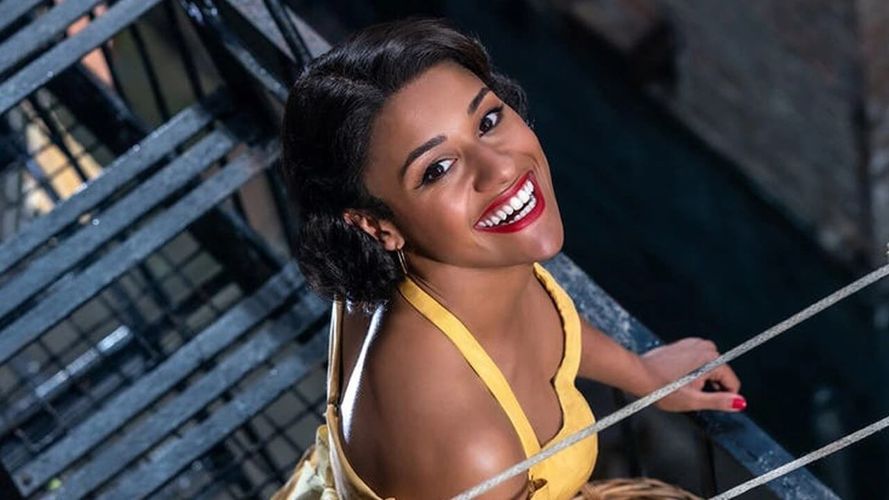 Hot off the heels of her Academy Award win for West Side Story, Ariana DeBose has found her next role. She will star in Prime Video’s upcoming psychological thriller House of Spoils, from Amazon Studios and Blumhouse Television.

“The film follows an ambitious chef (DeBose) who opens her first restaurant — a farm-to-table affair on a remote estate — where she battles kitchen chaos, a dubious investor and crushing self doubt. But the pressure heats up thanks to the powerful spirit of the estate’s previous owner who threatens to sabotage her at every turn.”

The writing-directing duo of Bridget Savage Cole (Blow the Man Down, “The Stand”) and Danielle Krudy (Blow the Man Down) are reuniting for the Prime Video Original which is being described as a “tense, psychological and sensuous thriller that will leave hearts pounding and mouths watering.”

“Since ‘Blow the Man Down,’ we have been huge fans of Bridget and Danielle’s unique filmmaking voice and knew we needed to be a part of whatever they wanted to do next,” Julie Rapaport, head of movies at Amazon Studios, states. “Pairing their thrilling script with Ariana’s incredible talent is a dream come true, and we could not be more excited to bring this story to the screen and to our customers around the world.”

Blumhouse Television president Chris McCumber said, “We’re excited to see Ariana’s fresh, bold and spirited energy that won her an Oscar in a role that is completely different. And with the gifted filmmaking team of Bridget and Danielle, the talent in front of and behind the camera is exceptional.”

House of Spoils will premiere on Prime Video. We’ll keep you posted.