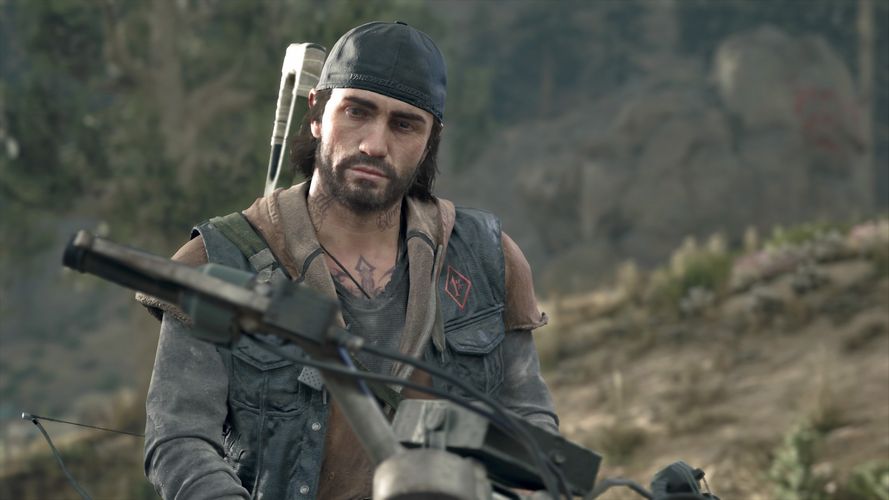 Bend Studios’ 2019 zombie game Days Gone is heading to the big screen for a film adaptation with  “Outlander” star Sam Heughan currently in talks to star as Deacon St. John, according to Deadline. 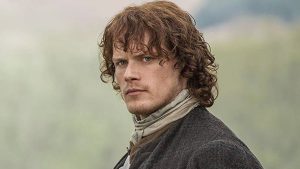 Oscar-nominee Sheldon Turner (The Texas Chainsaw Massacre: The Beginning, Up in the Air) is penning the script for Sony PlayStation.

Set in the Pacific Northwest after a global pandemic, “The game chronicles former motorcycle club member, Deacon St. John, as he fights to survive against the forces of despair and mutated, predatory humans in his quest to find the long lost, presumed dead, love of his life.”

Deadline also states that, “Turner’s script will be a love ballad to motorcycle movies; the bike being Deacon’s sole form of transportation, his horse in this would-be, modern-day western.” The movie was pitched as “The Walking Dead” meets “Sons of Anarchy.’

Vendetta Productions is producing along with Sony PlayStation Productions. We’ll keep you posted.