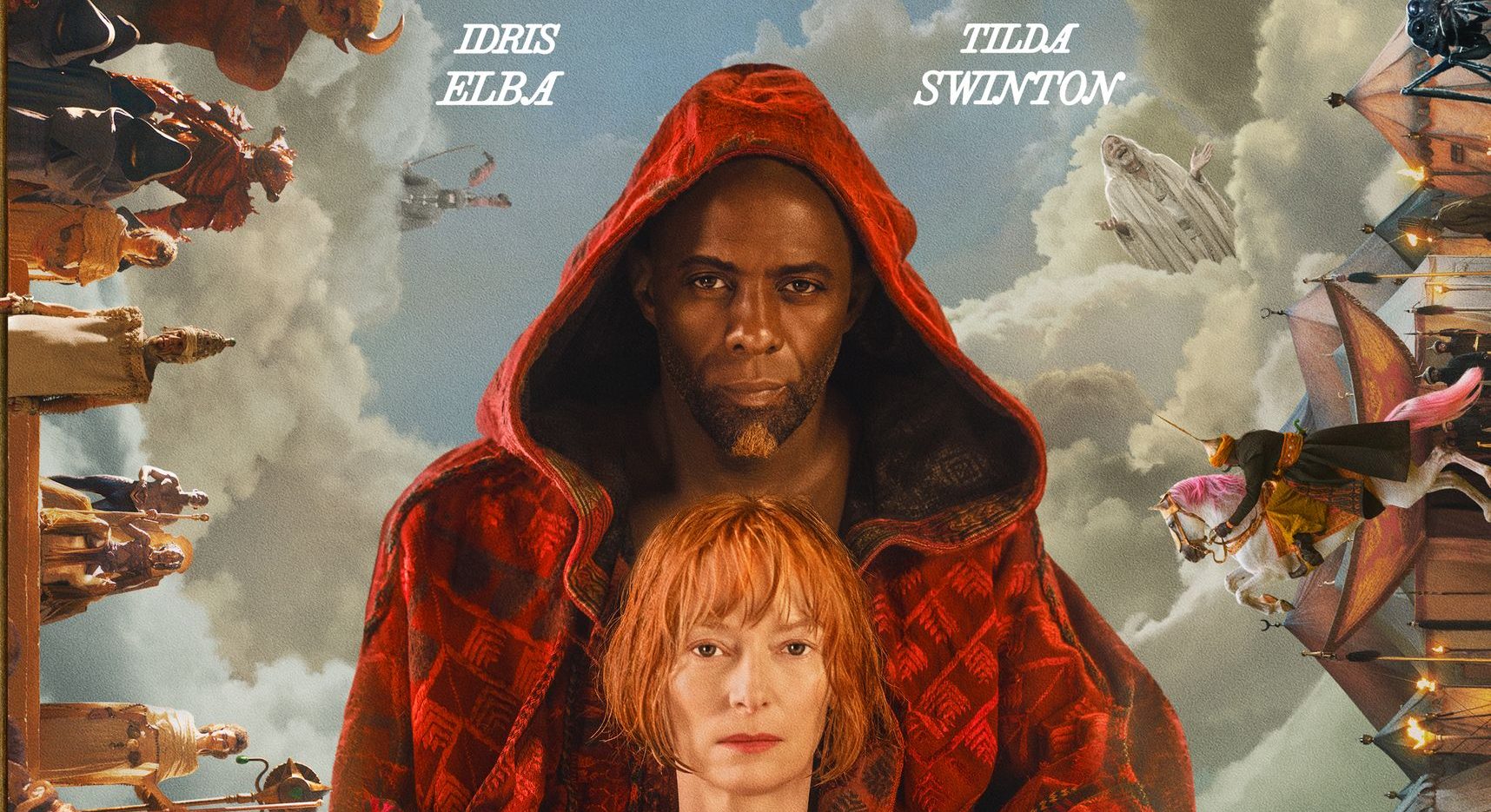 Your wish is our command, especially if your wish is to watch the new clip and featurette from Three Thousand Years of Longing, starring Idris Elba and Tilda Swinton.

In the film directed by George Miller (Mad Max) who co-wrote the film with Augusta Gore, “Dr. Alithea Binnie (Tilda Swinton) is an academic – content with life and a creature of reason. While in Istanbul attending a conference, she happens to encounter a Djinn (Idris Elba) who offers her three wishes in exchange for his freedom.

This presents two problems. First, she doubts that he is real and second, because she is a scholar of story and mythology, she knows all the cautionary tales of wishes gone wrong. The Djinn pleads his case by telling her fantastical stories of his past. Eventually she is beguiled and makes a wish that surprises them both.”

Based upon the short story “The Djinn in the Nightingale’s Eye” by A.S. Byatt, Three Thousand Years of Longing, from MGM, and is executive produced by Dean Hood, Craig McMahon, and Kevin Sun.

Watch Three Thousand Years of Longing in theaters on August 26, 2022.

← Prev: Banned Titles And Mutant Beasts: We've Got Your September Guide To Arrow Next: Sam Heughan In Talks To Star In Upcoming Movie Adaptation Of The Game 'Days Gone' →