Check Out The Latest On ‘The Dark Pictures Anthology: The Devil In Me’ 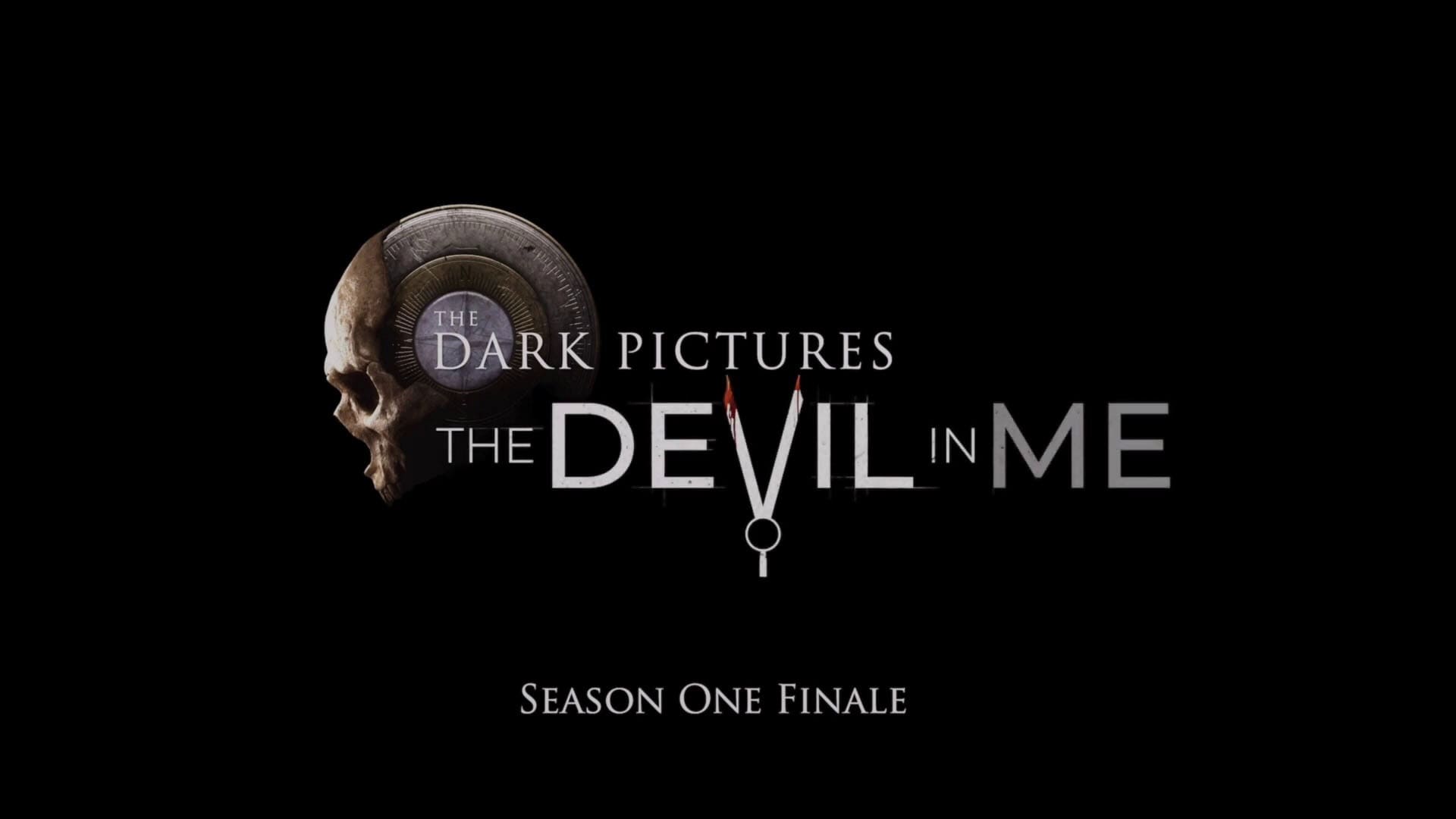 Bandai Namco has released more information about the upcoming game that will be the season finale for the first season of The Dark Pictures Anthology titled The Devil In Me. Along with the new information comes a new trailer and release date! 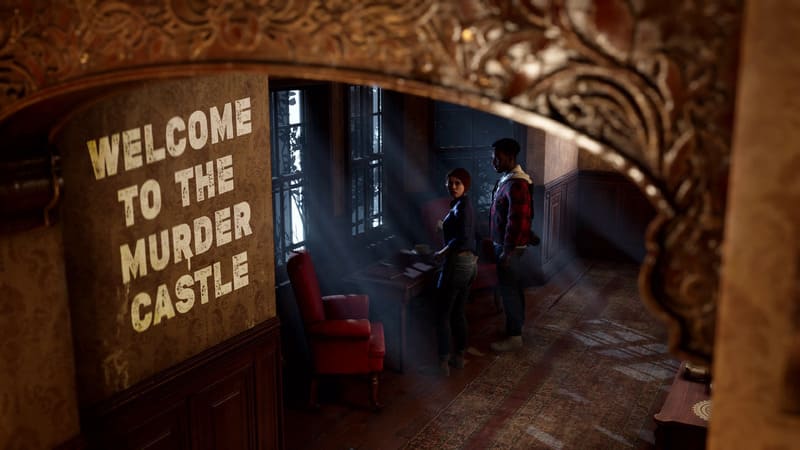 The Devil In Me introduces to the series new gameplay features designed to enhance player immersion and reward exploration. Players can now interact with the world around them by manipulating objects and running, jumping, or climbing to get to hard-to-reach areas. Also new is the inventory system which provides each character with useful tools such as a microphone, camera, and camera flash, along with other objects that can be used to save (or take) a life.

The Dark Pictures Anthology: The Devil In Me is scheduled to release on November 18, 2022, for PlayStation 5, Xbox Series X/S, and PC via STEAM.

← Prev: 'Remorse: The List' Coming This October Next: A Couple's Weekend Becomes A Hallucinatory Nightmare In 'To The Moon' →