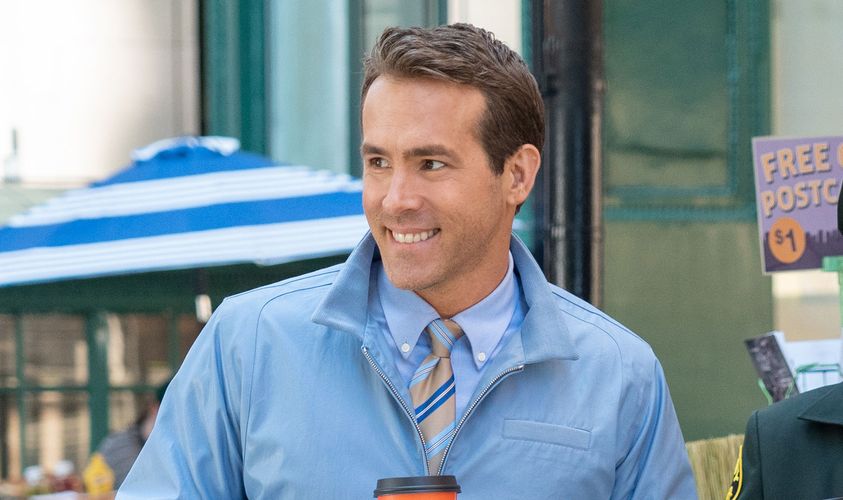 It’s been ages since we’ve heard any news about the upcoming reboot of the murder mystery movie Clue. But today, we have an update. Deadline reports that the movie is still coming and has found a new writer, Oren Uziel (The Lost City, Escape Romm: Tournament of Champions) who will rework the most recent script written by Rhett Reese and Paul Wernick (Zombieland, Deadpool).

James Bobin (The Muppets) will be directing the reboot for 20th Century Studios which will star Deadpool and Free Guy actor Ryan Reynolds.

In the original, “six guests are anonymously invited to a strange mansion for dinner, but after their host is killed, they must cooperate with the staff to identify the murderer as the bodies pile up.”

The original film was released back in 1985 and starred Tim Curry. It is based upon the classic board game that hit the market in 1943.

We’ll update you when we know more. In the meantime, here’s a look back at the trailer for the original film.